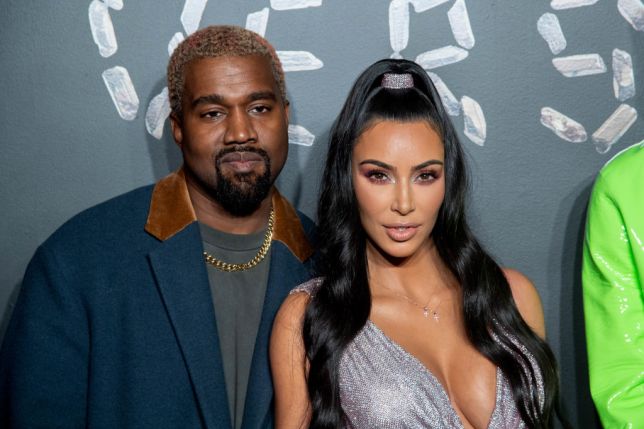 The Kardashian family gained another three heiresses in 2018 – and according to reports, the brood is about to get bigger. Kim Kardashian is reportedly expecting a fourth child with husband Kanye West via surrogate.

A year after welcoming daughter Chicago. According to Us Weekly, multiple sources have claimed that the couple are expecting a baby boy in ‘very early May’.

The magazine claimed in August that Kim and Kanye had one embryo left, a boy. If the reports are true, Kimye will not be using the same surrogate that gave birth to Chicago last January. La’Reina Haynes, who acted as Kim’s surrogate, gave birth to her third child, a baby girl, just over a week ago – so will hardly be giving birth to another baby in May. Kim and Kanye, 40, are also parents to North, 5, and Saint, 3. Kim gave birth to North and Saint naturally, but was advised not to get pregnant again after suffering the condition placenta accreta, where the placenta grows too deeply into the wall of the uterus.

The 38-year-old said of her surrogate: ‘Having a gestational carrier is definitely different, but anyone who says or thinks it’s the easy way out is completely wrong. People assume it’s better because you don’t have to deal with the physical changes, pain or complications with delivery, but for me it was so hard to not carry my own child, especially after I carried North and Saint.

UNICEF: Every child born in 2019 in Africa is not likely to witness the 22nd century

How I Found Joy In Making Shoes...