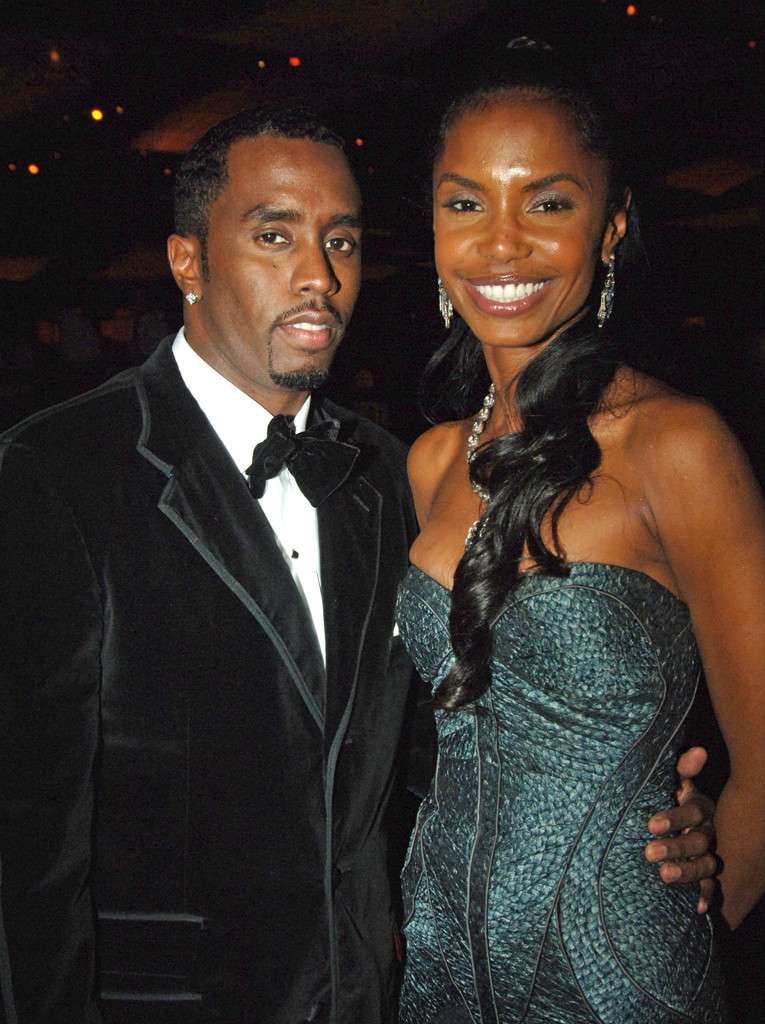 Porter, a model/actress was reportedly found dead on Thursday at her home in Los Angeles, California.

TMZ reported that the police responded to an emergency dispatch audio saying Porter was in cardiac arrest.

She was said to have been “suffering flu-like symptoms, and possibly pneumonia, for several weeks”.

Diddy and Porter have three children together from their on and off romantic relationship which started in 1994 and ended in 2007.

She also has a son, Quincy Brown, from her previous relationship with singer/producer, Al B. Sure.

Cindi Berger, Diddy’s representative, was quoted as saying: “Sadly, I can confirm the passing of Kim Porter. I ask that you give the families privacy at this time.”

The late Kim was known for her roles in ‘Wicked Wicked Games’, ‘Law & Order’, ‘The Brothers’ and ‘Mama, I Want to Sing’.

Even after her romantic relationship with Diddy ended, the pair remained good friends, often appearing together at public events.

She once said about their relationship: “Sean and I have this bond, this friendship. I’m the person he can tell his innermost thoughts to and he’s that person for me. He still calls me every day and we talk.”

Nigeria Will Only Get It Right When Restructuring Takes Place – OPC