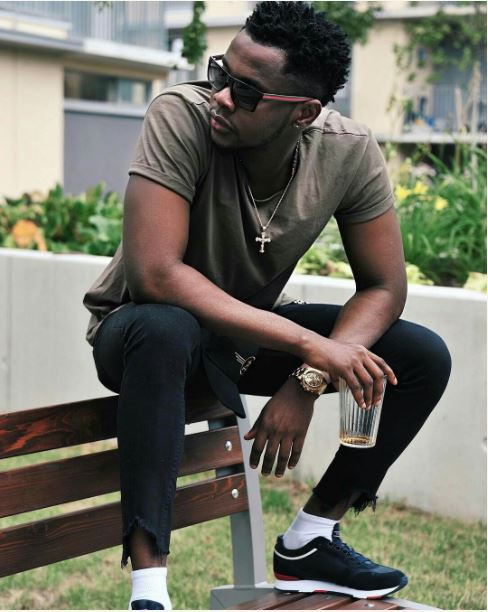 G-Worldwide record label act, kiss Daniel has showed off his new mansion in a new post on Instagram.
He shared a video showing some parts of the mansion with his boss Emperor Geezy and his younger brother. The cost of the beautiful house is currently unknown but rumours have it that it has cost him some millions. He was born Anidugbe Oluwatobiloba Daniel from Ogun State and he isreportedly 23 years old, although some controversies surround his age. His major breakthrough was from his viral ‘Woju’ hit track which announced him to the world.
Kiss Daniel Unveils His Multi-million Naira House (Photos) was last modified: August 23rd, 2017 by Arinze Ago

How Pres. BUHARI Underrated The Youth –...