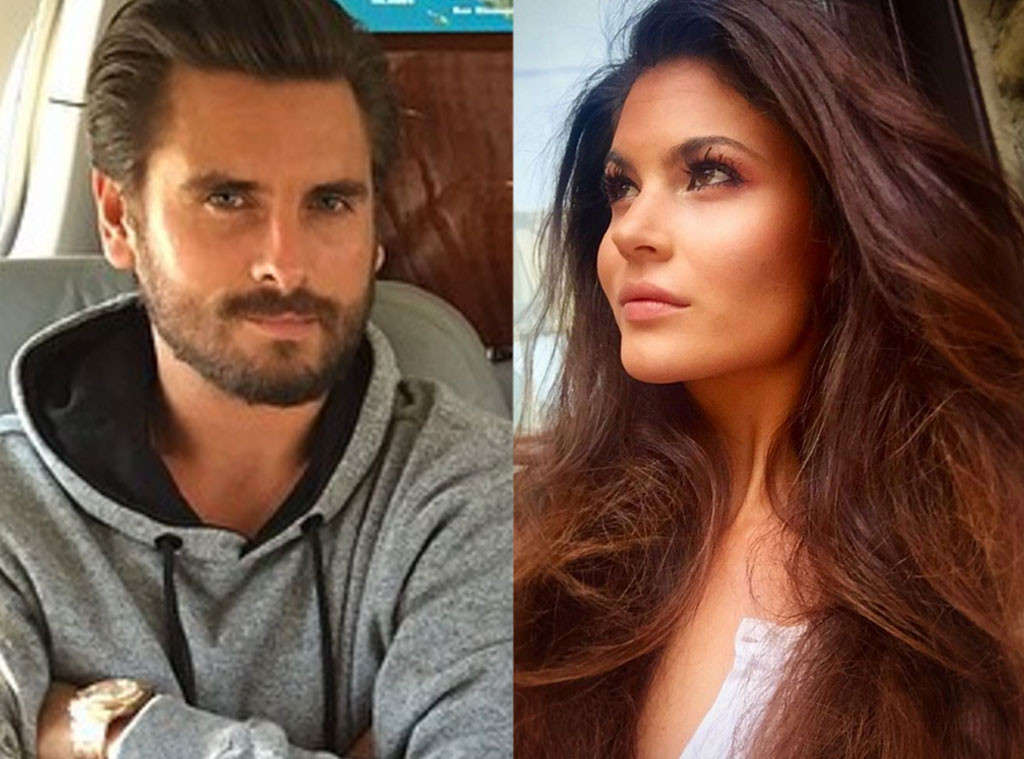 Kourtney Kardashian has plotted her revenge after ex-boyfriend Scott Disick brought a girl to the family vacation in Costa Rica on Sunday’s episode of Keeping Up With The Kardashians.

Scott, 33, earlier cuddled up to Kourtney 38, during the Kardashian family getaway before secretly bringing a girl to meet up with him.

Scott’s secret tryst was uncovered when the visitor, a girl named Chelsea had to get past security to access his hotel room.

After being told the news by sisters Kim and Khloe, Kourtney said: ‘I don’t understand why he would even think to invite somebody. It’s hurtful and disrespectful.’

‘Are you OK?’ her mother Kris Jenner asked.

‘Yeah. I’m just thinking about all the guys I’m going to f*** when I get home,’ Kourtney quipped.

Scott’s Costa Rica liaison came after he found himself under fire for inviting a girl back to his room during his trip to Dubai with Kim.

Viewers saw Kim fly into a rage at the girl and ask security to throw her out of their luxury hotel room.

While the girl cowered in the bathroom, she screamed: ‘What the f*** are you doing here? Seriously, you’re just like a f***ing whore. Such a tramp. Get your s*** and get the f*** out of here.’

Kourtney Kardashian vows to ‘F*ck many guys’ after Scott’s cheating scandal was last modified: May 8th, 2017 by Reporter