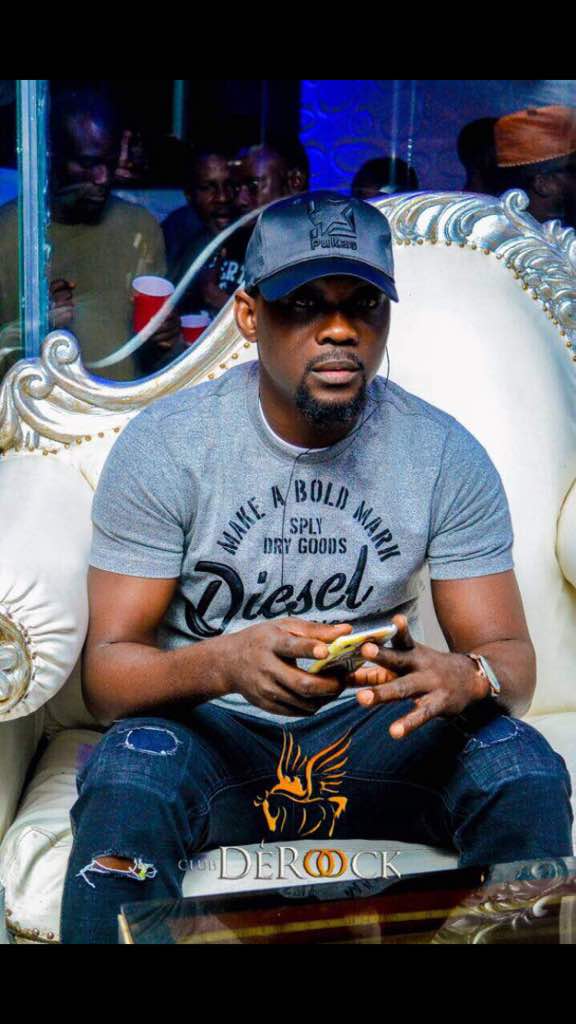 It is no longer news that Oganla Fuji, Alhaji Wasiu Alabi Pasuma will 50 on Monday 27th November 2017. And he plans to celebrate it big. He has picked 3rd December, a week after his birthday to celebrate at the prestigious 10 Degrees, Oregun.

Already, two big shots in the industry, King Sunny Ade and King Wasiu Ayinde Marshal, K1 De Ultimate are already bid to perform in honor of the celebrant. It also promises to be start studded as his contemporaries in the music and movie industry will also be storming the event.

The Invitation Cards are out already. Special letters have also been sent out. The IV which is now in hot demand was done in Gold and Black.

Dress code is Royal Blue or Gold on White 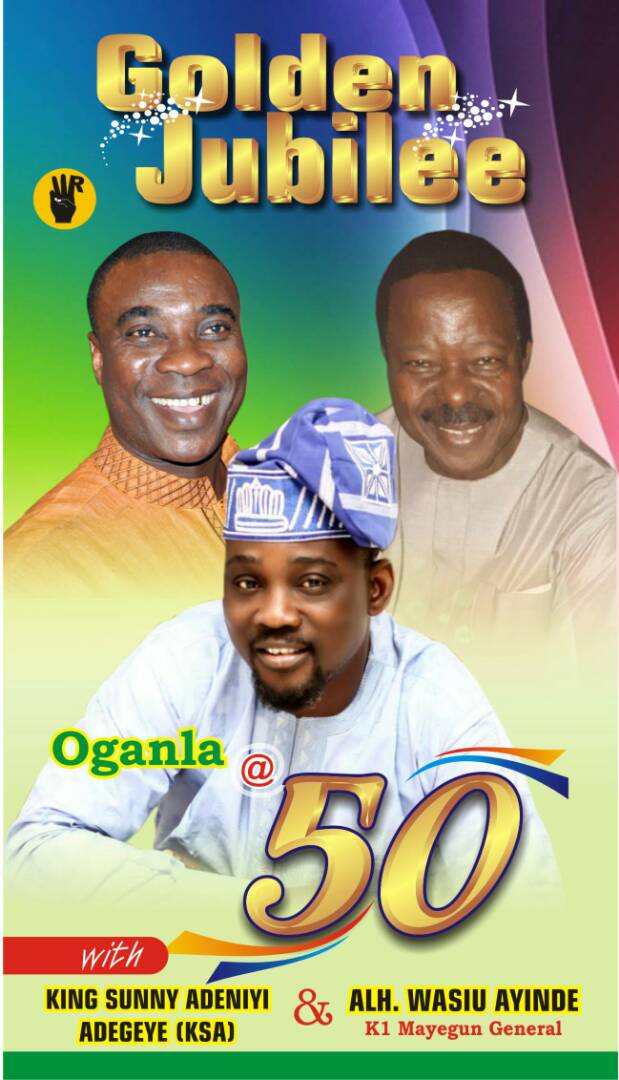