Home News Kwankwaso: PDP Will Defeat Buhari If Its Picks ICandidate From One Of The ‘3K States’
News 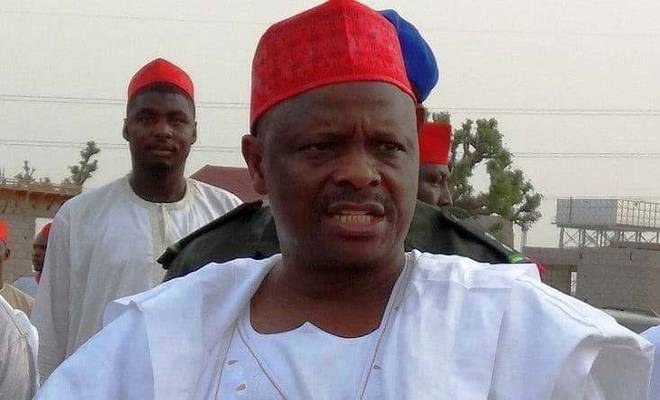 Senator Rabiu Kwankwaso, chieftain of the All Progressives Congress and former Governor of Kano State, has said that in order for the Peoples Democratic Party (PDP) to defeat President Muhammadu Buhari in the 2019 presidential election, it must pick someone from either Kano, Kastina or Kaduna state.

According to Kwankwaso, who was one of the governors to leave the PDP in the leadup to the 2015 elections, these states have the highest population of voters, and that it would be difficult for PDP to win if they do otherwise.

“PDP needs someone from the ‘3K states’ Kano, Katsina and Kaduna to win the next election. That’s where the votes are. It would be difficult to win if they pick someone from any other zone…,”

Premium Times reported that Kwankwaso spoke with Dele Momodu, the Publisher of Ovation Magazine, with Kwankwaso declaring himself a free man and identifying himslef as the most qualified candidate to fly the PDP flag.

“I’m a free man now and available to try my luck elsewhere but I know that PDP is the biggest party and as long as they follow democratic principles, Buhari will easily be defeated. But if they handpick and force any candidate on the party, they will fail,”  he was qouted to have said.

Kwankwaso refused to attend the national convention of his party, an action that sent signals of crisis in the party. On the night of the said convention, he met with Atiku Abubakar, who is a member of his party’s arch rival, PDP.

Kwankwaso expressed readiness to join the PDP, but said internal democratic principles must be followed in picking the party’s presidential candidate.

“I can guarantee them that I will beat Buhari if given the chance,” he said.

Kwankwaso: PDP Will Defeat Buhari If Its Picks ICandidate From One Of The ‘3K States’ was last modified: July 2nd, 2018 by Reporter

A DREAM THAT BECAME A REALITY: SUJIMOTO...