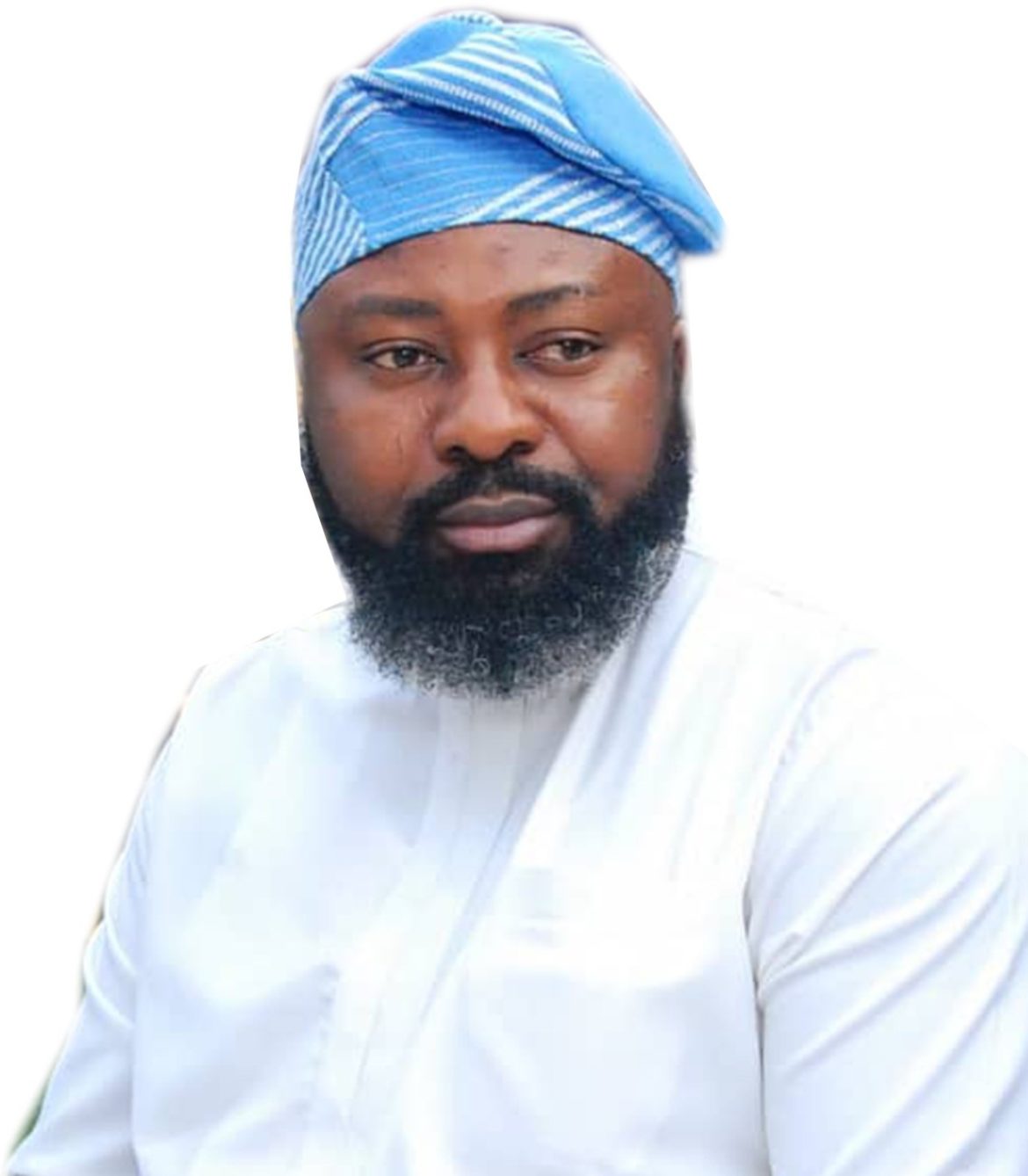 •To Be Crowned ONITELE Of ITELE In SANGO OTA

•As BIMBO KASHAMU Becomes His Queen

Have you heard one of the biggest gists in town? Well, let’s tell you that as you are reading this, preparation is in top gear for the official coronation of Prince Ademola Eletu Edibo, one of the Eletu-Edibo Brothers as the King of Itele kingdom, in Sango area of Ota, Ogun state.. Yes, we can confirm to you authoritatively that super rich Prince Demola Eletu Edibo will become a king in the next few months in Itele town is one of the border towns between Lagos and Ogun, inside the Sango area of Ogun state.

The Eletu-Edibo brothers are not just warming up for this big historical event, they are leaving no stone unturned to make sure that one of their own who is getting crown as Oba Onitele of Itele kingdom get all the support needed. Prince Ademola who is closer to many super rich Lagos big boy is also excited about this latest development since the news broke few weeks ago.

Many revealed that is choice was based on his exposure and love for Awori land in General. The Eletu Odibo of Lagos are not just one of Lagos land owners, their father a traditional nobleman that has historically served as the principal kingmaker of the Oba of Lagos. As head of the Akarigbere class of chiefs, the Eletu Odibo also serves as the prime minister of the Oba. It  is also said that Prince Ademola Eletu Edibo also has his root in Ota Area of Lagos State.

Don’t also forget that the “Aworis“ own Lagos (Awori lo le Eko) and Oba Olota of Otaland, Professor Adeyemi Obalenge is the head of  Aworis Obas in council. It is also said that Prince Demola Eletu-Edibo has being visiting Ota more often than before because of this newest development. He is also very close to Oba Olota of Ota land. Many of his people in Itele area of Ota also like him so much because of his giving nature and pjhilatropical nature. Don’t also forget that one of his elder brothers is an Oba elect in Ajah area of Lagos state. Prince Demola Eletu  is also not just a prince from a popular Lagos ruling house, Calm and cool Ademola who is an enigma is always ready to give to the needy and ready to spend his last dime towards the upliftment of his people. This was what made him the choice of the people of itele kingdom to make him the king. Ko’ Pariwo as he’s popularly referred to by his loved ones is an astute Realtor and their  domain, Osapa London in Lekki Ajah express way is one of  the biggest estate in Africa and a darling of foreign investors in years to come.

Prince Ademola Eletu is the delight of many Nigeria big musicians because of the way he sprayed at Naija top Owambe. Though he hardly attends every party but when he does, be rest assured that the invitee must be his close friends. He loves to wear white and his love for expensive designers shoes can’t be left unnoticed. What about his love for unique exclusive 18carat Gold which always get to his Navel. Prince Ademola Eletu is a stylish man to the core. We can never forget to mention his love for expensive auto-mobile which was double Digit in millions. He is one of the super rich big boys on the Island. He drives latest Rolls Royce and other expensive automobile.

Though he is in his mid 40s, he is well connected and loaded. Many of his close friends are warming up to honour him as he get crowned as the Onitele of Itele Land. He has being sighted at Olota palace many times and many refer to him as Onitele of Itele land already. Just as he is getting ready to become the king of Itele, his pretty wife to be, Miss Bimbo Kashamu, the brain behind a popular skincare brand “Hermajesty“ is also warming up to become the Queen.

Ask around Lagos, you will be told that Bimbo Kashamu is one of Lagos happening and stylish babes. She loves to look good and spare no cost to look her best. Since the news filtered round Lagos social circle, many can’t wait to see the new look of Prince Ademola Eletu and Bimbo Kashamu. Just few days ago, Prince Ademola Eletu-Edibo was sighted at Lagos big boy Prince Arif Omowarere Father 10 years remembrance in Foreshore Estate in Chevron, Lagos. He walked in looking stylish in a simple iro and buba with his clique of friends. Immediately he stepped in, the musician, King Wasiu Ayinde Marshal changed the tune of the music when he began to sing, “Onitele nbo, Oba Nbo“. He danced in like a king to be dancing with his clique of friends while naira rain on him.

What Every Woman Should Know About BREAST CANCER – Specialist, Prof. FUNMI OLOPADE