The Lagos Church Where Members Dance Five Times in a Year 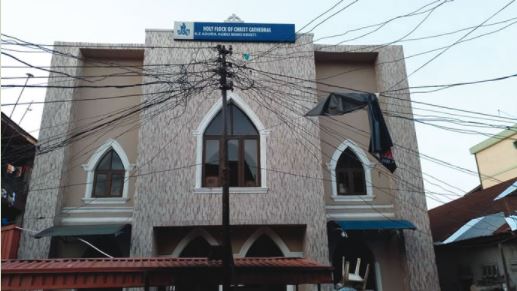 A church with a weird method of preaching is setting many of Okepopo’s derailed young men and women on the path of redemption.

Nigeria’s Greatness Lies In Its Human Capital, Not Oil