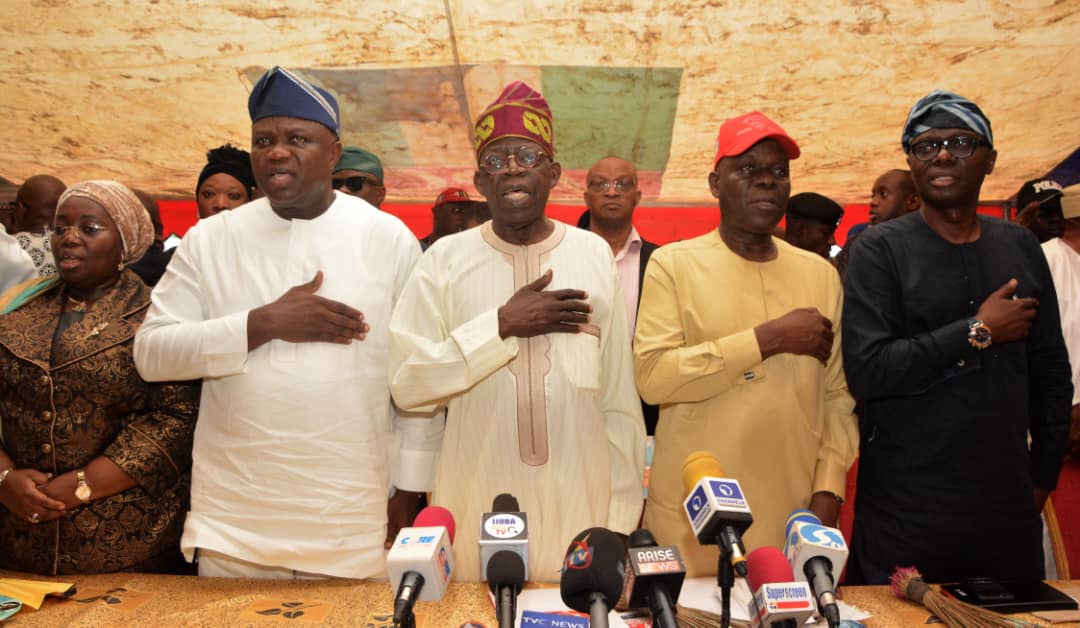 An activist, Mr Gbenga Owoyele, says Lagos is ripe for a female governor, urging political parties and the electorate to work toward electing the first female governor of the commercial centre by 2023.

Owoyele made the advocacy in an interview with the News Agency of Nigeria (NAN) in Lagos. According to him; Lagos is noted for being in the front in innovation.

Owoyele, a community/social network activist, advised female politicians in the state to brace up for the challenge ahead of their counterparts in other states.

He noted that women such as Madam Efunroye Tinubu, a business tycoon, slave trader and socialite, after whom the popular Tinubu Square on Lagos Island was named, had made significant contributions to the state.

The activist said that when in positions of authority, women did their best for societal development.

The activist said: “If we cannot make women president, we should at least make them state governors,’’ he said.

NAN reports that seven of the 45 candidates for Saturday’s governorship election in Lagos State are women.