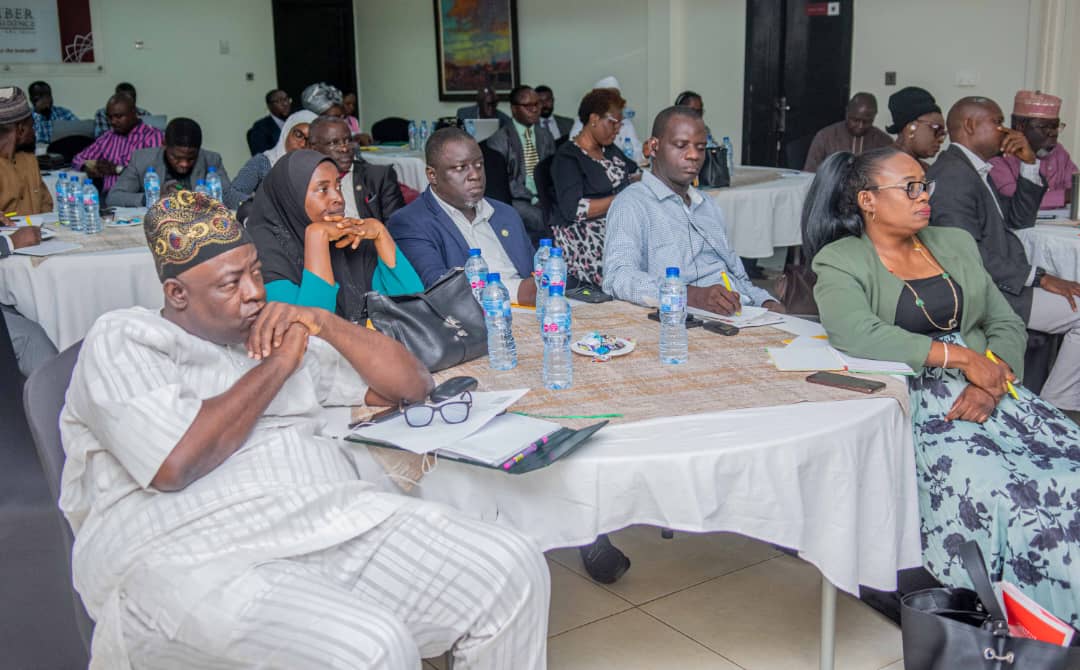 The Director-General of the Lagos State Public Procurement Agency, Mr Fatai Idowu Onafowote, has pointed out that regular engagement by the Agency with stakeholders would ensure a better understanding and synergy in the procurement process and facilitate project delivery to the citizenry at a faster rate.

Mr Onafowote stated this while welcoming participants to the roundtable discussion organised by the Agency to resolve observed divergent views and policies among Ministries, Departments and Agencies involved in the financial aspect of the procurement process flow.

The Director-General added that the programme was, therefore, designed to ensure that officials of affected MDAs understand what every other relevant office in the procurement fiscal regime does so that areas constituting bottlenecks in the procurement process could be reviewed or eliminated.

At the end of the roundtable discussion which featured five discussants, a 21-point communique highlighting what needs to be done to make the procurement process more seamless was issued by the participants.

The participants resolved that the procurement process should be implemented before requesting for Mr Governor’s approval by Ministries, Departments and Agencies to avoid delay in project execution.

They also called for the adoption of joint inspection of projects and harmonization of inspection reports by all MDAs having responsibility for project inspection to achieve cost efficiency.

They also enjoined the Lagos State Public Procurement Agency to intensify efforts on its sensitization and awareness campaigns with all the relevant stakeholders in the procurement process, including political heads, accounting officers and relevant officials of MDAs as well as contractors and service providers to further enhance compliance with the Procurement Law and other instruments guiding public procurement process in the State.

It was also resolved that advance payment to contractors and service providers should not be subjected to tax deductions.

The participants also enjoined the Ministry of Finance to circulate the updated list of the insurance companies approved by the State Government for the issuance of insurance bonds while the Lagos State Public Procurement Agency was requested to forward the Guidelines for Small and Medium Enterprises to all the MDAs of the State.