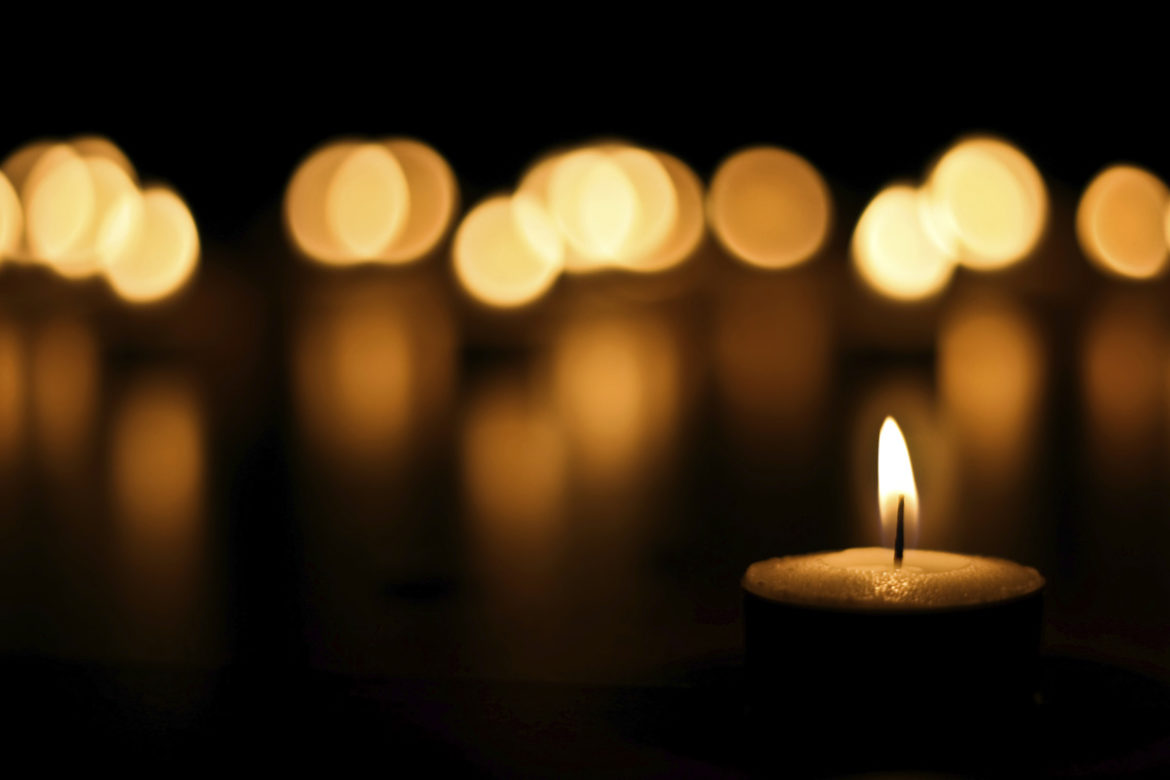 The Minister of Information and Culture, Alhaji Lai Mohammed, has described as a huge shock and a monumental loss, the death of the Emir of Patigi, Alhaji Ibrahim Chatta Umar.

In a statement issued in Abuja on Wednesday, the Minister condoled with the Emir of Ilorin, Alhaji Ibrahim Sulu-Gambari, the government and people of Kwara and, in particular, the people of Patigi over the loss.

He described the late Emir, who was the Vice Chairman of the State’s Traditional Council, as a man of peace, a great custodian of his people’s culture and a father to all, saying his wise counsel and leadership will be greatly missed, especially at this critical time in the history of Kwara State.

Mohammed said his last meeting with the Emir during the burial of the father of Olofa of Offa, left him with a good memory of the departed monarch.

He prayed that God will grant the late Emir Al-Jannah Firdaus and comfort the people he left behind.