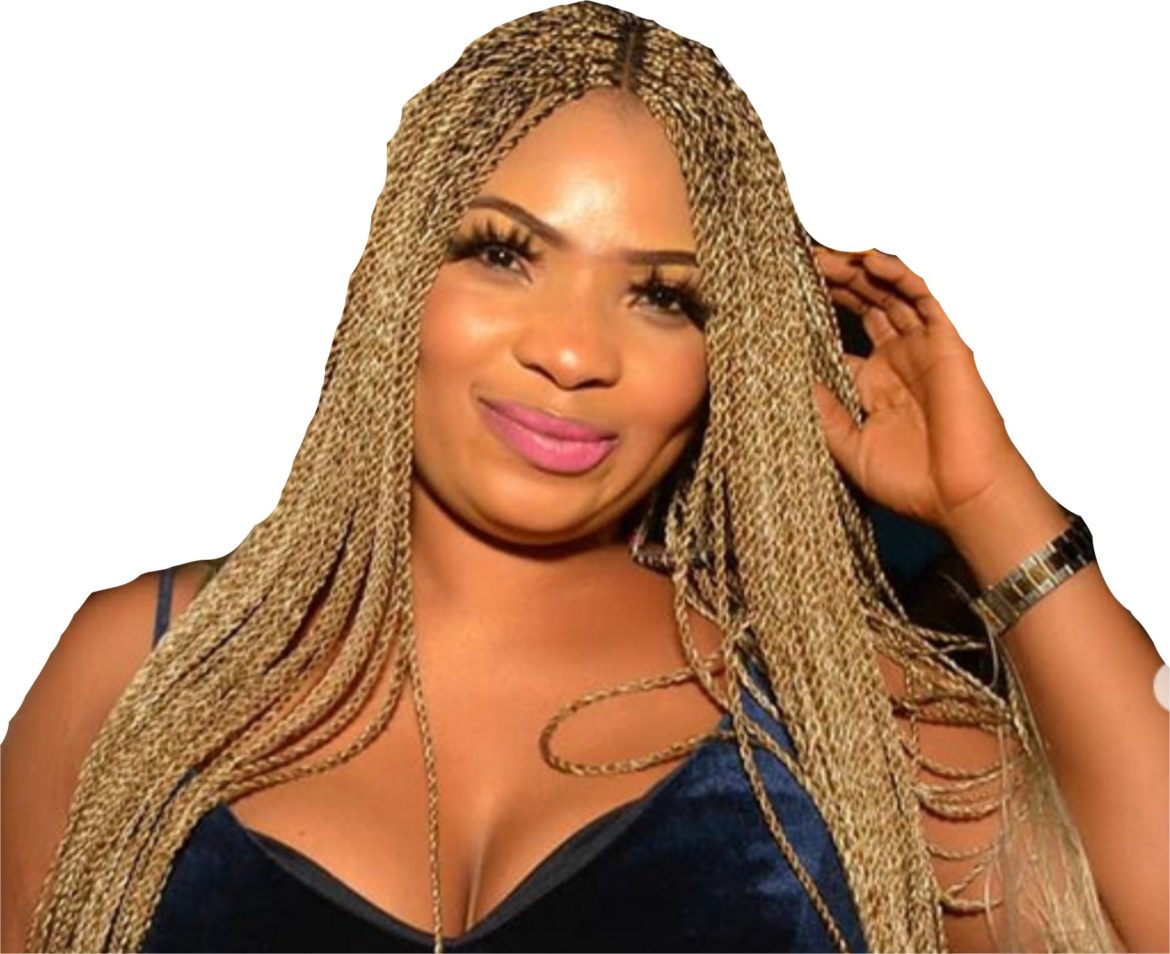 Laide Bakare is one of the wave-making, talented actresses. She is also a movie producer. So many things are working for her. Several projects she executed over the years made 2019 a remarkable year for her. According to her, she was still unable to achieve many lined up projects for the year, but she was able to release 6 of her own personal movies. Besides, many producers who have missed her recently bombarded her with a flurry of work. If you are a movie buff, hardly will you not see Laide on your screen in a day. She’s very hardworking and she’s very active, as she moved from one location to another in 2019. No wonder she remains one of the top actresses till date. You will recall that movie making is not the only thing the sexy actress is passionate about, as the actress recently launched her record label; Simline Records. And this year, 2020, she’s also planning to go into fashion business as well. These and many more this lovely actress revealed in a chat she recently had with City People team led by the Publisher, SEYE KEHINDE.

Let me start by asking you how 2019 was for you, I know you were very active?

There are couples of memorable moments and there were lots of achievements, to be thankful for. I’m so thankful to God, and honestly, I never knew 2019 would end so fast because I still have a lot to unleash, so I keep it to myself that 2020 should be it.

Can you share with us some of the projects you have done in 2019?

They are too numerous to mention. Sometimes I forget, I have forgotten quite a number of them, but personally, I know that I shot like 5 to 6 movies of mine, and lots of my producers who have missed me so much wouldn’t let go. It’s not easy meeting up with the demand, but I’m trying. I’m also trying to socialise, unlike me the cool, calm, homely and very shy person.

Every year in and out you are always on the move, how do you get the drive?

I think it’s a passion for what I do and this is what I’ve been doing since I was age 15. I think I’m used to it. It’s part of my life. I’m fine by it. I dreamt and go by it. I love the experiences because it’s always amazing, and there are always a new thing to learn. So, for me, it’s like an institution that I learn from every time.

Was there a time that you felt like quitting to do something else?

Never, there is never a time I thought of quitting. Sometimes, I feel like I’ve not done enough, that I still need to do more. I love everything, I love the ups and downs. Like I said, it’s like an experience, like an adventure for me, something that absolutely worths it.

So how do you cope with combining your style too, being a stylish person?

I always love to make it so simple and comfortable. And by the grace of God, this year 2020, I’m trying to see something in that direction.

Because I’m coming out with my own fashion label, part of the reason I said I never knew 2019 would run so fast because I realised that I’ve not done so many things I lined up.

How is it going to be called?

We have collections, like my company’s name is Simline International, so, the line after the Sim is for so many, amazing products.

You are one actress who stayed away from scandal in 2019, how were you able to do that?

Have you ever wished you are not this famous?

No, but I also wish my children to be; sometimes I just felt like probably not in an entertainment, but in other fields, something that pushes them to the world, but not necessarily entertainment, because I feel entertainment in Nigeria is hustling, trying to make ends meet and at the end of the day you might still not get what you want.

Personally, I’ve known you for the past 10years and you’ve never changed in terms of beauty, stature and your flawless skin, what is the secret?

That’s what people say. I always mind what I eat. I work out. And I’m a happy person every time, all the time. Like Yoruba people will say “Emi o ni ‘ronu” I don’t think about anything.