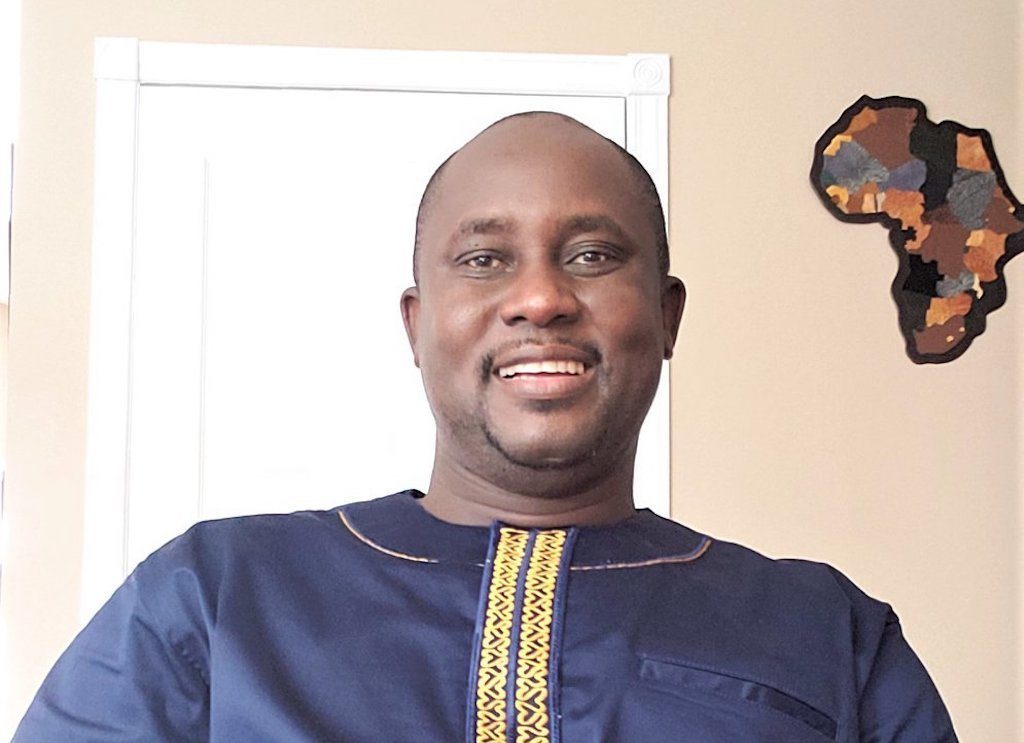 The late Nigerian thinker, scholar and literary critic, Pius Adesanmi, has been buried.

Mr Adesanmi was buried on Saturday at the Capital Home and Cemetery, 3700 Prince of Wales Drive, Ottawa, Canada.

Details of the burial were made public by an associate of the late writer, Nduka Otiono. Mr Otiono is an Assistant Professor and Graduate Programme Coordinator at the Institute of African Studies, Carleton University, Ottawa.

Mr Adesanmi, a Nigerian-born Canadian scholar, died on March 10 when an Ethiopian Airline aircraft crashed shortly after take-off. He was among over 100 passengers in the plane.

Born February 27, 1972, the late Mr Adesanmi was a frontline writer, literary critic and columnist. He wrote a weekly column for PREMIUM TIMES and was a member of this newspaper’s editorial board. Among his numerous publications is the popular book, Naija No Dey Carry Last, a 2015 collection of satirical essays.

Mr Adesanmi was a Fellow of the French Institute for Research in Africa from 1993 to 1997, and later the French Institute of South Africa between 1998 and 2000. From 2002 to 2005, he was Assistant Professor of Comparative Literature at Pennsylvania State University, United States.

In 2006, he joined Carleton University in Ottawa, Canada, as a professor of Literature and African Studies.

Until his death in March, he was the director of the university’s Institute of African Studies.

The news of Mr Adesanmi’s burial has attracted a deluge of tributes from his virtual friends and close associates who thronged Mr Otiono’s page to eulogise the late scholar.

In his tribute, Fidelis Chimokwu noted that “The verses of peaceful silence echoed the rise of a glorious star into the Heavens of faith as he rests in the divine temple!”

Ngozi Theodora Nwobu on her part said it is “an acknowledgement from heaven that he is finally and safely home,” while Lookman Sanusi said, “Pius has gone to a beautiful home to rest.”

Shortly after Mr Adesanmi’s death earlier in the year, a poetry anthology titled ‘Wreaths for a Wayfarer: A Poetry Anthology in honour of Pius Adesanmi’ was proposed for publication in his honour.

The anthology is expected to be published this year.