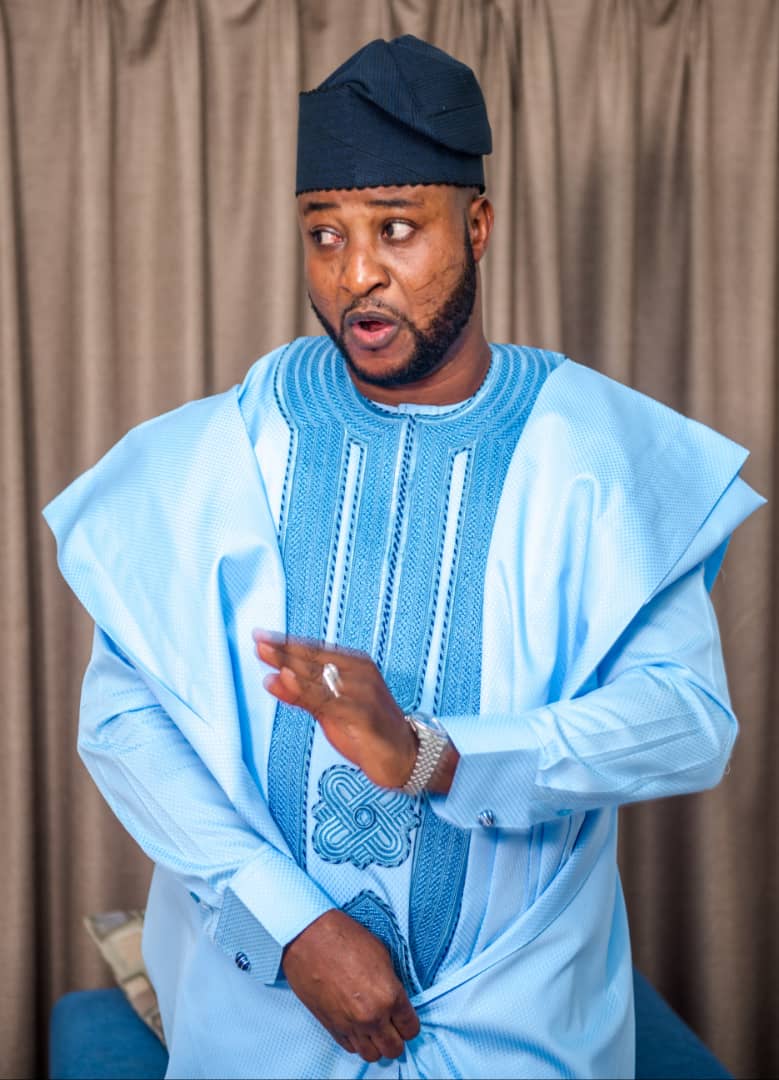 There are times I feel appalled when I consider the undue hardship and inconveniences that Nigerians go through because of the slackness of our banks. We bank with them, we entrust all our hard-earned money in their care, we invest our money with them but yet there is no benefit whatsoever in this cause.
There are numerous types of bank fraud including identity theft, account takeover, loan fraud, wire transfer fraud, and check fraud.
We have come to the level where getting an ordinary overdraft is an impossibility without a debit alert. In fact, the speed of notification of debit from banks seems to be faster than the usual transaction.
The most annoying and frustrating part of it is the way banks debit customers’ accounts without even offering any meaningful service.
It has become a terrible situation when you go to a bank ATM to withdraw cash and you get debited for cash you never withdrew, it’s terrible when you try to pay for items online such as airline tickets, groceries, PHCN recharge, and other numerous online-based services and you get debited without getting the items/service.

A lot of poor people have been frustrated, a lot of helpless people who literally don’t have an alternative source of income have been sent to bed with hunger, a lot has been left stranded in a faraway states/countries from their states/country while on a long journey, a lot have been sent to their early grave in the hospitals.
It is sad to see the Central Bank Governor turn deaf hears to such terrible fraud, my investigation shows that this fraudulent act of Nigerian banks runs into billions, a large volume of those debited amounts was never refunded to the customers as they frustrate the customers when they make attempt to recover their money, some cases goes on for 3 to 4 months, I have been a victim on so many occasions.

I have lived in the Western world and I have never seen my banks debited my card for a transaction that never went through when a transaction doesn’t go through then my money remains intact in my account.
The regular excuse has always been attributed to network problems. Why is the network always favoring one party? Which are these banks? Why is the network not favoring the customers? At least by dispensing cash and not debit our accounts? Why the network has not given us online-based services and leaves our accounts undebited?  This is a fraud and a scam to the unsuspecting citizens of this nation.

It is also important to note that when fraud takes place in the customer’s accounts, Nigerian banks usually don’t take responsibility by paying back the customers for a fraud which actually took place in their banks.

I used to wonder if they don’t have insurance but I later realized that every commercial bank in Nigeria also operate insurance company, an insurance company which insures their own banks, the banks, and the insurance companies are the same company, the question is how would they be willing to take responsibilities for the frauds perpetrated in their banks, it’s a big fraud.

The urgent need for the presidency to intervene in this recurrence has become more expedient than ever before. The red and green chambers of the national assembly should do also come together as a matter of urgency to rescue helpless customers, and the CBN Governor himself should act fast before the frustrated citizens start displaying violence in the banking halls.
Jumat Mubarak!

How My Stage Name, SENWELE JESU Became A Big Brand