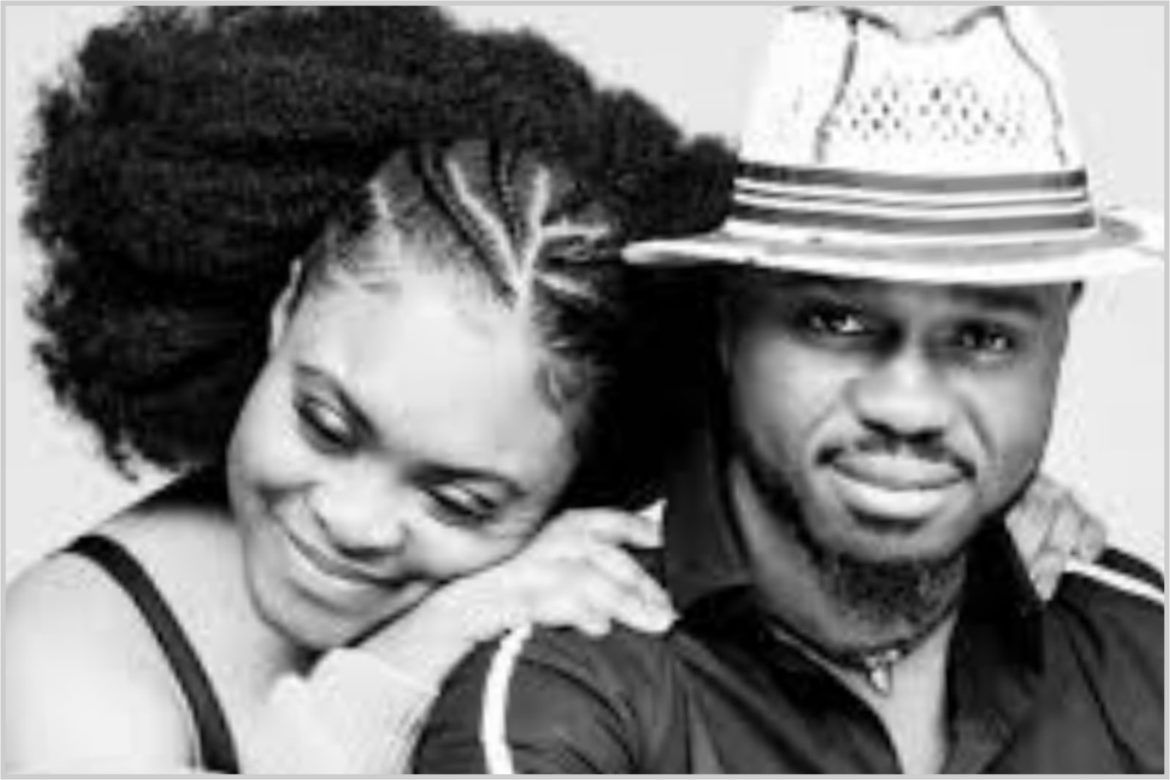 Over the years, Veentage band has remained one of the best bands that comes to mind when you think of live music. Undoubtedly, they have carved a niche for themselves and remained the choice of many celebrities.

Veentage band is owned Desmond Emokiniovo and his late wife, Ejiro Emokiniovo who died in Dubai after an unsuccessful surgery on Thursday March 5th, 2020.

You will recall that, Ejiro in her lifetime, was a very great voice with distinctive performance. For everyone who encountered her, you couldn’t help but be smitten by her rapturous voice, innocence, individualism, infectious smile, independent spirit, humorous candor, refreshing frankness, immense talent and humility. She was an indispensable charm that drew the high and mighty to becoming fans of the fast-rising band. She re-created on stage the atmosphere that millions would now have to expect from the release of her recorded singles she recorded before her demise. Her 2020 project was set for the release of her fresh singles and re-position Ejiro, but again, God knows best. Ejiro’s passionate engagement with all kinds of music, and her musical genius, is a delusion that eluded even the best critics. Her works which transcend age, class, color and race have become a benchmark for women’s achievements in the music industry. She was a key figure in Nigeria’s live band music scene, a pioneer in new music, and an intensely emotional force whose following continues to grow even in death. Now that she’s gone, it’ll be a herculean task for anyone to fit into space she’s left behind. Ejiro, the warm music and smiley vocal powerhouse, when not at private functions, spent most of the time balancing her career, with responsibilities as a musician, wife and mother. Experiencing her skilled craft for anyone, her voice came through strongly on every stage she performed, an engaging assortment of recollections. EJiro had Jazz, Pop, Rhythm and blues running through her blood. As a collaborator, homemaker, singer and philanthropist, she, used her gift of voice to heal, entertain, and deliver humanity.

She has led a remarkable life of adventures, dreams and exploits with unflinching candor and sincerity. But most of all, Ejiro’s story is the story of the vocal powerhouse who made an impact on the sands of time, in the music scene and ultimately triumphed remaining unwaveringly true to the music of her heart. As a fashion-conscious woman of pristine beauty and role model for a generation of women, her life tells the story of —a memoir of life as a musician, marriage, motherhood, independence, and as one of the few women in Live band music. Ejiro Emikiniovo is the fascinating chronicle of a remarkable journey and an extraordinary musician.

One of the most remarkable things about Ejiro Emokiniovo is how she renews her creativity time and again. She was always honing her craft. Her life was full of beauty and power, inspiration, kindness, boldness and hope. Ejiro was an undeniable superstar.

For everyone who came in contact with her, a common thread that was manifest was that she was always smiley, warm, and convivial. She was a fierce, honest, cool, smart and dignified woman all rolled into one.

Her husband, Desmond, was recently honored at City Music Award 2020, for his remarkable contributions to the growth of the entertainment industry. And he spoke briefly with City People SUNDAY ADIGUN and FERANMI BUSAYO on why it has not been easy running the band without his late wife, Ejiro. Below are the excerpts.

How do you feel, receiving this award from City People Magazine today?

I feel extremely very special, and I can’t thank City People enough for this singular honour. This year 2020 has been a special year, and for City People to dim it fit to make me a recipient for this award makes me feel very special.

Tell us about Veentage Band. How did the journey start?

It’s been an amazing journey. We started Veentage Band on the 2nd of August, 2012. My late wife; God rest her soul and I with a few of my colleagues came together and we decided to put a band that will stand out, because we looked around to see what other bands were selling and we decided to sell something different and in no time we caught the attention of the high and mighty because that was our target market, and thankfully 7 years after Veentage Band has become a household name in the live band industry.

You recently lost your wife, how was the feeling like?

You don’t want to know how painful it is to lose someone who beyond being a wife was a business partner, was a stakeholder, was a major player in the band. She was like the lead singer and trust me not a day goes by when I did not wish for her to be around, but as it is only God knows best. For each and everyday that comes by I pray for God’s grace to see these days through. But we have made a personal promise to her, that we would not let her down, we would not let the band down. We would continue from where she stopped and God willing Veentage Band would continue soaring.

No, I have promised myself I won’t grant any interview until a year after her demise.

How did you come about the name “Veentage”?

It was a name that was synonymous to what we want to sell. Veentage stands for classic. Anything Veentage is evergreen, it’s classic, it’s ageless and that is what we wanted to sell. Something outstanding, something that passes tests of time.

You are not a media person, what really informs that?

Naturally, I am a very shy person. The truth is apart from the stage, I don’t even go out. I guess my personality rubs off on that regard. I am a very discreet and laid back person. I intend to give back so little of myself.

What is next for Veentage Band?

Next year, you will be seeing something new. We love to keep our cards close to our chest, when it comes, it comes. So, watch out for Veentage Band next year 2021.