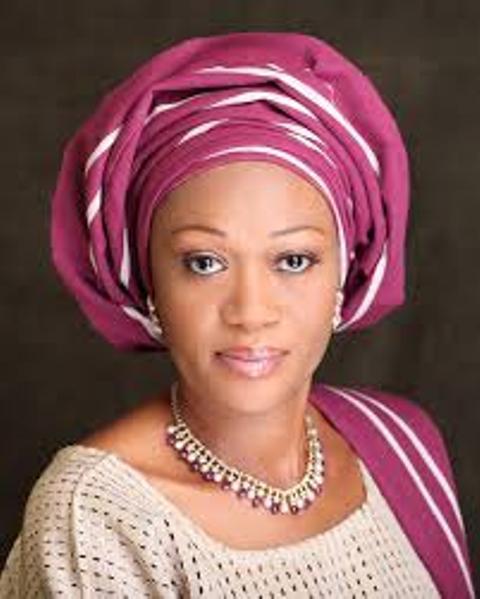 Senator Adetokunbo Abiru has described the latest conferment of Honourary Doctorate Degree in Public Administration on Senator Oluremi Tinubu as an attestation of her commitment and passion to human capital development and emancipation of the vulnerable.

Abiru stated this in a congratulatory message to Tinubu, wife of of the National Leader of All Progressives Congress, APC, Asiwaju Bola Ahmed Tinubu, on the honour conferred on her by the Lagos State University, Ojoo. According to the senator, representing Lagos East,

“This is one of the several honours you have received in recognition of your unequalled dedication to public service and in particular gender- related issues, which have been central to your political advocacy.

“You are an astute administrator and a major voice for the vulnerable members of our society. In demonstration of your commitment to this cause, you established the New Era Foundation (NEF) in Year 2000, a social development vehicle that empowers women; develops youths; funds education of vulnerable children; and also redirects their focus to the path of greatness.

“This latest honour attests to your commitment and passion to human capital development and emancipation of the vulnerable.

“On this note, I congratulate you on behalf of the people of Lagos East, and pray Almighty God will continue to give you the grace and wisdom to impact on society. “Congratulations once again on this laudable achievement.”