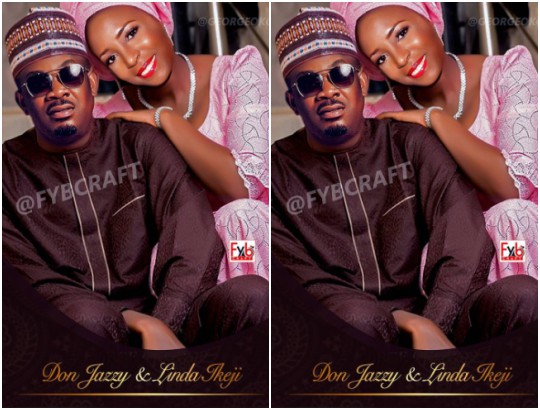 After the internet went gaga over the proposal rumour between Don Jazzy and Linda Ikeji,  Psquare Peter Okoye, who is a friend to both “could-be-bride” and “couls-be-groom” offered to sponsor the wedding if they make it happen. Infact another fan has made them a pre-wedding photo!

“@DONJAZZY and @officiallindaikeji in case that movie finally happens I, Mr P will sponsor the wedding. #loveisabeautifultin,”

Recall that Don Jazzy stylishly ‘proposed’ to Linda Ikeji and she accepted after Banky W and fiancee actress Adesua Etomi broke the internet two days ago with their surprise engagement.

“Lol @peterpsquare u dey wash us Abi? This one that Banky is engaged and my timeline is on fire that means the day Linda real boyfriend go propose to her like this na die I dey. ?????‍♂️??‍♂️??‍♂️. #Mogbe”

Like play like play, Don Jazzy and Linda Ikeji’s marriage getting endorsements by friends and fans was last modified: May 5th, 2017 by Reporter