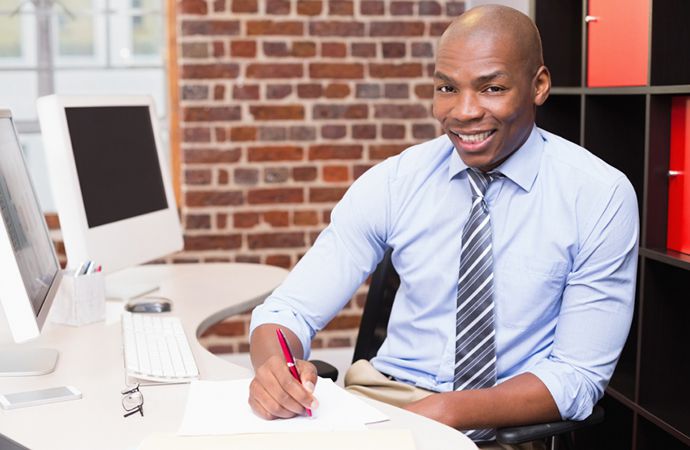 Every culture, whether Eastern or Western, has its unique way of dealing with business and enterprise. Japan is already an interesting environment for foreigners, so I know that my experience may be entirely different from another’s.

This is my perspective on what it is like working in a foreign company as an expatriate. One thing I was worried about when I was hired at the Japanese company was how the other employees were going to handle an American entering the premises. Every country has its fears about immigrants, such as how many hold jobs, how educated they are, the kind of jobs they are taking, the rights they receive, and what not. I was anticipating weariness and even distrust, because I took the high-level marketing gig from a Japanese person.

The reception I received was far from negative. Everyone was nervous, sure. Japanese people are notoriously shy and always expect the American to be loud and bombastic. Fortunately, we were all pleasantly surprised, especially because I know to bow instead of shake hands, how to accept a business card, and speak Japanese.

Here is the thing. Americans work long hours. The Japanese work even longer hours. A 100 hour work week may actually be normal for some businessmen here. The company becomes more of a family than your actual family, and you are expected to sacrifice a bit of your life for the good of everyone else.

Of course, these long hours are part of the reason may Chinese companies installed nets around the top of their skyscrapers years back and why Japan continues to have one of the highest rates of suicide… because sleep deprivation and depression often lead to an eternal eclipse over one’s life.

To those from a culture that values individualism instead of collectivism, the idea of committing so much towards work certainly sounds absurd. I am still getting the hang of It myself, and I may never truly commit 100% to the group.

Yet, there is a plus-side to this strange and endearing dynamic: your coworkers actually want to help you out. During my first couple of weeks, everyone was extremely helpful, open, and asked me all kinds of questions to get to know me better. The sense of camaraderie is amazing.

Fortunately, the company I work for is a start-up. The structure is unlike a traditional Japanese company and allows for me to have more flexibility to do as I would like.

However, I can’t say for sure whether the Japanese are more productive in their methods or not. The day typically plays out like a scene from a J-drama with people running around, answering phones, greeting guests, asking bizarre relationship-related questions, and staring at the ceiling muttering how bothersome their current project is. It is amazing.

One of the first responsibilities I learned as an employee in a Japanese company is that when shachou (the boss man) invites you to drink, you drink. In many Asian cultures, like Japanese, Chinese, and Korean, drinking with coworkers is widely accepted and almost compulsory.

For example, men in China are expected to keep up with their boss, who usually has a liver of steel. If the boss is weak with alcohol, they are expected to accept alcohol on their boss’s behalf so that he is not drunk in the morning.

Because I knew shachou from outside of work and had gone drinking with him before, he decided to celebrate my employment with a trip to the bar. The ultimate test was walking in a straight line to the train station. I passed, by the way.

Other responsibilities of the foreigner in a company include:

Being an expatriate is an adventure not for the faint of heart. The need to adapt and think lightning-fast during difficulties is more than necessary, it becomes your way of life.

There is certainly never a dull moment in working within an innovative company, especially as the sole foreigner. But should you find that place that accepts you, weird foreign idiosyncrasies and all, stay and soak up the experience like a sponge. Every moment is worth it.

What It Is Like Working in a Foreign Company was last modified: June 24th, 2017 by Daniji Emmanuel

7 Important Tips for Jogging with Your...