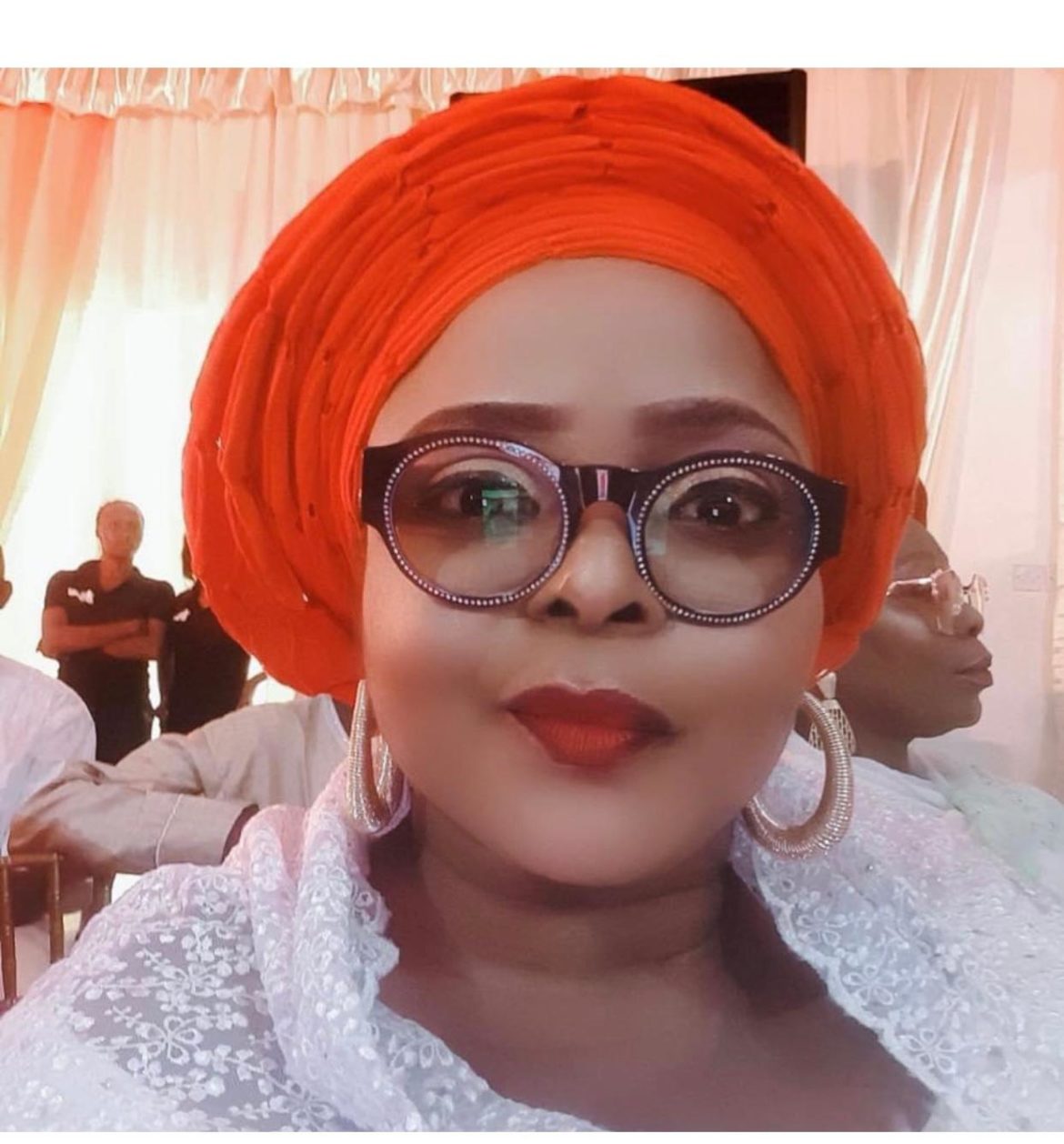 Yeye Abimbola Animashaun Abdul is a popular PDP chieftain who is active both in London and Lagos. She has been involved in politics for years and she has remained very consistent.

A few days ago she told CityPeople her plans for 2023 and her involvement in politics both here and abroad. Below are excerpts of the interview.

As we move close to the 2023 General Elections in Nigeria, there are rumours that you plan to contest. Is this true?

Yes as House of Representatives for Alimosho Local Government

How do you see the political situation in Nigeria right now?

Hummmm, that’s a good question. I believe everything will be okay by next year. We all know what we are going through at the moment and I cannot say much been a public figure and PDP National Women leader UK Chapter and from our last elections in 2019, up till now, it has been different things entirely.  As of now, we don’t know what will happen in 2023. But I believe good things will happen.

I am worried like everyone else about the situation of things in Nigeria. It is getting worse every day, Bandits, kidnappers, the bad economy, Herdsmen issue, etc

You are a long-standing member of PDP. Tell us how you joined and why you have remained in PDP all these years?

Yes, I joined in 2004 from the UK, London. Later, I joined the race for the Chairmanship of the Local government, in the Alimosho area in Lagos. We are the first set that contested, at that time, because our baba, our great leader, Chief Olusegun Obasanjo from the beginning didn’t believe in the 57 local governments we had. We had 20 Local governments, while we had 37 LCDAs. He believed that it’s illegal, that our ex-Governor created LCDAs. So we did not have the power to come out for Local government elections then until Jonathan became our President. Then we had the opportunity, but still, our vote never counted because Asiwaju Tinubu knows his way. But this time around things are getting difficult for him because they had three or four parallel congresses. That has never happened to him. Up till now, he doesn’t believe it at all.

You live in London and you are active politically. Tell us about your activities in PDP UK.

Thank you my brother. What happened was that when they did our elections I was unopposed then, because they believe I travel a lot both home and abroad. They knew I will definitely do something.

But we lack in a big way because we, the PDP are not in power, right now. We are just using our resources. Anyway, come 2023, we are getting power back, by all means.

Who is Abimbola Morenikeji Animashaun? Where was she born? Where did she grow up? And schools attended…

As a young girl, she started her early education at Anglican Grammar School in Ibadan and later went on to Oyo Technical College, before leaving the shores of Nigeria to the United Kingdom for more exploits, where she bagged a Diploma in Community Care and a degree in Oil and Gas Economics.

Yeye Abímbólá is a career woman and a Professional in Politics with a local, national and international presence.

She is a dutiful wife and mother with a heart of gold, humble, God-fearing, an unrepentant cheerful giver and so industrious.

Her leadership qualities are inborn traits and so spontaneous: She was one of the five grandaunts speakers at the convocation for the graduation of her set at Plymouth University, UK;

She initiates, organizes and supervises many life-changing causes and events among family, friends and associates;

She is the Chairperson of Idẹra de Community Development Association in her resident community;

She is the President of Ìkótun Golden Chapter of Lions Club; Member, Yoruba Club, UK; Financial member, Oodua Progressive Union;  Yeye Oge of Isheri Olofin land, among other awards too numerous to. mention.

Yeye Abímbólá is a frontline party member who has vied for the Local Government Chairmanship position, House of Assembly seat and she is currently the National Woman Leader, United Kingdom chapter.

Yeye, as she is popularly referred to, is an astute socialite with great influence and connections at home and abroad.

When did you relocate? And how has life been in London for you?

We are planning to do Women in Summit, after our Congress and Convention. By God’s Grace, we are doing it in Lagos, by God’s Grace. And I always carry my women around. I just created a platform for women Asikoto Obinrin Lokan.

Regardless of anything, I am not in any Caucus. I don’t gang fight. I pay my dues and I am still doing it, I cannot stop it. I will make sure I fight for women any day any time.

We added some notable people, both Politicians and great People. We even added our forefathers on the platform like Aare Gani Adams. We added Sifax boss, Dr Taiwo Afolabi, our former minister, Jumoke Akinjide, the Governor of Oyo State, a lot of notable people because we need to carry women along, at least they gave us 35 percent, and this is our time. Asikoto Obinrin lokan.

How Oga Alamu Houston Is Making Waves In Houston, Texas