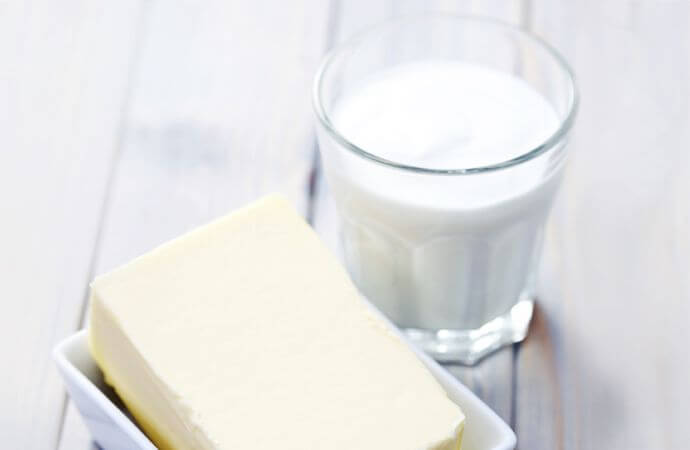 A new study has made a huge claim and questions everything that many of us have thought about the supposed health benefits of maintaining a low-fat diet.

Presented at the European Society of Cardiology Congress in Barcelona, the study which was conducted by Lancet researchers, featured 135 000 adults from 18 countries across the globe and tracked the eating patterns and death rates of the participants over 10 years between 2003-2013.

Researchers found that low-fat diets can increase early death risk by a significant 13% and went on further to say that individuals consuming higher levels of saturated fat decreased their chances of death by 23%.

“Our data suggests that low -fat diets put populations at increased risk of cardiovascular disease,” said Dr Andrew Mente, one of the researchers.

Researchers found that often when individuals cut back on fats, they tended to over-indulge in carbohydrates and foods such as pasta, rice and bread and that those who consumed the highest level of carb-heavy foods had a 28% increase in risk of early death.

“The current focus on promoting low-fat diets ignores the fact that most people’s diets in low- and middle-income countries are very high in carbohydrates, which seem to be linked to worse health outcomes,” said the lead author of the study, Dr Mahshid Dehghan.

The researchers believe that global dietary guidelines should be re-visited and amended in light of their extensive study and findings.

“Loosening the restriction on total fat and saturated fat and imposing limits on carbohydrates when high to reduce intake to moderate levels would be optimal,” said Mente.

Mente said that the perfect diet consists of a healthy balance between a moderate intake of fats and carbohydrates – and this is where one will find what he calls the “sweet spot”.

Low-fat diet could lead to a shorter life – study was last modified: September 6th, 2017 by Arinze Ago

Do You Know Bitter Kola Is Good...

Top 10 Most Overlooked Reasons for Gaining...

Have You Heard About The New Disease...

102 bags of plastic rice intercepted in...