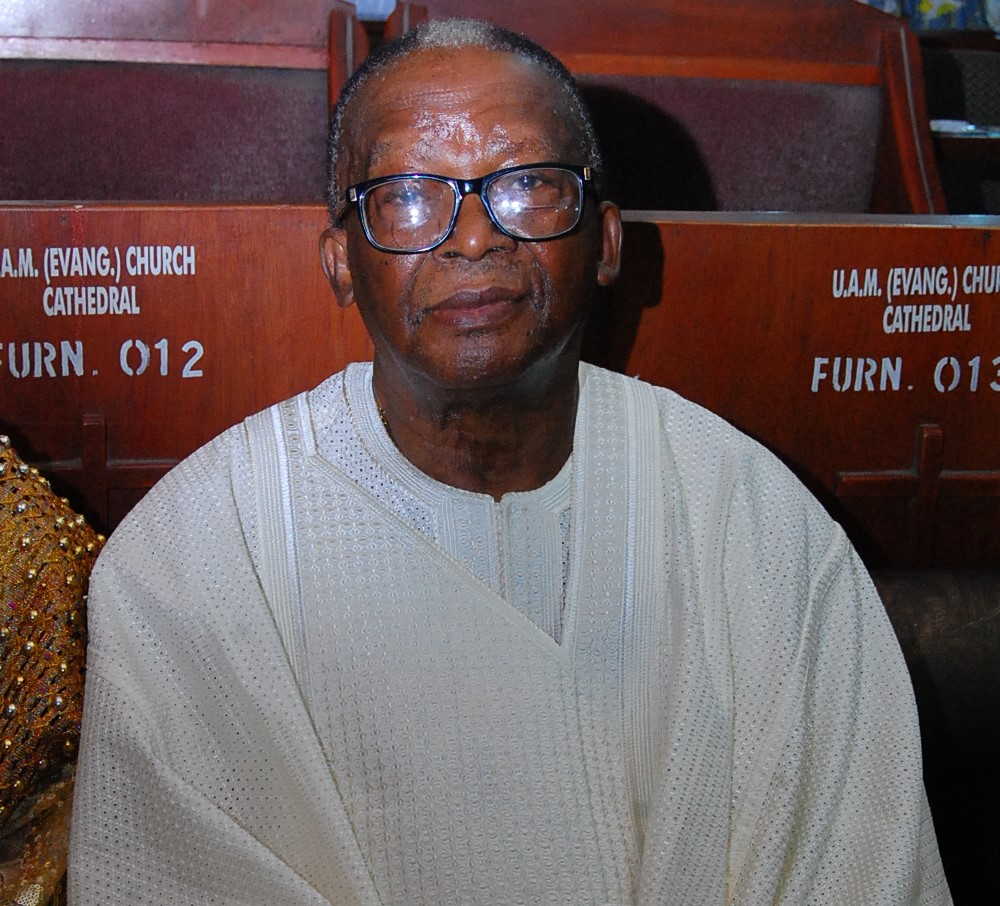 He started his military career when he gained admission to Nigerian Defence Academy (NDA), Kaduna in December 1963 by direct entry. He was commissioned as a second lieutenant in March 1967. After commissioning, he was posted to 6th Battalion, Ikeja where he was until the beginning of the Nigerian Civil War.

He fought for Nigeria as a 2nd Lt. in April 1970, was a platoon commander in the liberation of Bonny and the commander of the 6th Battalion till the end of the War in 1970. From 1974 to 1978, he was Deputy Adjutant General, Nigerian Army; Staff Officer at the command and Staff College Jaji, and commanding officer 29 Battalion, Jaji. In 1979 he was the commander, Nigerian Contingent of the United Nations Peacekeeping Operation in Lebanon (UNIFIL).

In addition to the success he achieved in his military career, General Diya took time off to study Law at both the University of Nigeria Nsukka and Ahmadu Bello Univerity Zaira. After earning the Bachelor of Law Degree, he went to the Nigerian Law School where he was called to the Bar as Solicitor and Advocate of the Supreme Court of Nigeria. In 1996, General Diya obtained a Doctorate Degree in Law (Honoris Causa) from the Enugu State University of Science and Technology.

Also in 1977, he bagged another LL.D (Honoris Causa) from the Ogun State University, now Olabisi Onabanjo University, Ago-Iwoye. Lt. General Diya is a practising Lawyer, and Chairman of some companies, which includes Goldvision Publications, Publishers of the Federation weekly Reports and other Law Journals. The only title Lt. General Diya accepts is the Asiwaju of Odogbolu.

He was an active footballer in his student days. Lt. General Diya is married with children and grandchildren.

READ ALSO: BREAKING: FIRE RAZES DOWN OVER 100 SHOPS IN OGBA

Breaking: Fire Razes Down Over 100 Shops In Ogba