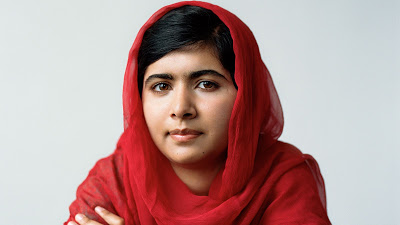 Malala Yousafzai has said that she is “so excited” after being accepted to study at the world famous University of Oxford.

The 20-year-old Pakistani activist who rose to prominence after being shot in the head and neck by the Taliban while on her way home from school in 2012, has won praise for her campaigning and advocacy surrounding the rights of girls to receive education.

Already a Nobel Peace Prize winner and the youngest ever UN Messenger of Peace, Malala will now hope to complete the prestigious Philosophy, Politics and Economics degree at Oxford.

Announcing the news on Twitter, Malala wrote: “So excited to go to Oxford!! Well done to all A-level students – the hardest year. Best wishes for life ahead!” We wish her all the best. 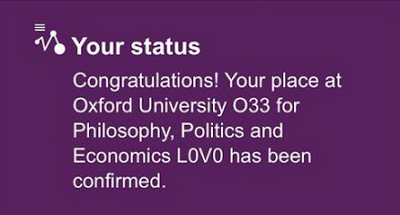