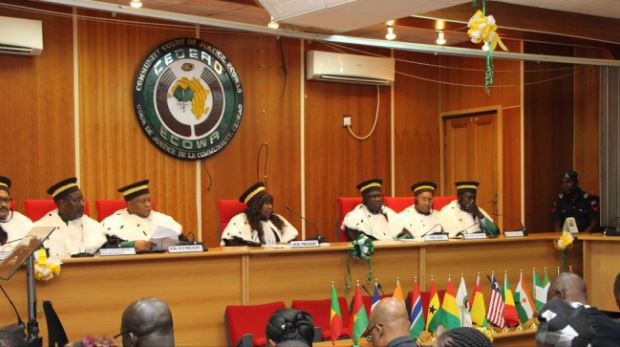 ECOWAS has strongly condemned the change of government in member state Mali.

“The Authority of Heads of State and Government of the Economic Community of West African States (ECOWAS) will hold an extraordinary summit on the socio-political situation in Mali on Thursday,” it said in a statement in the Nigerian capital Abuja, adding that the meeting would be held by videoconference.

ECOWAS had been mediating in the crisis before Tuesday’s coup.

The African Union (AU) also on Wednesday suspended Mali a day after the coup.

The AU joined other international bodies and nations, including the US and European Union, to condemn the coup and demand the release of the detained leaders.

READ ALSO: CAN FUMES AS BUHARI SIGNS CAMA 2020 INTO LAW

CAN Fumes As Buhari Signs CAMA 2020 Into Law