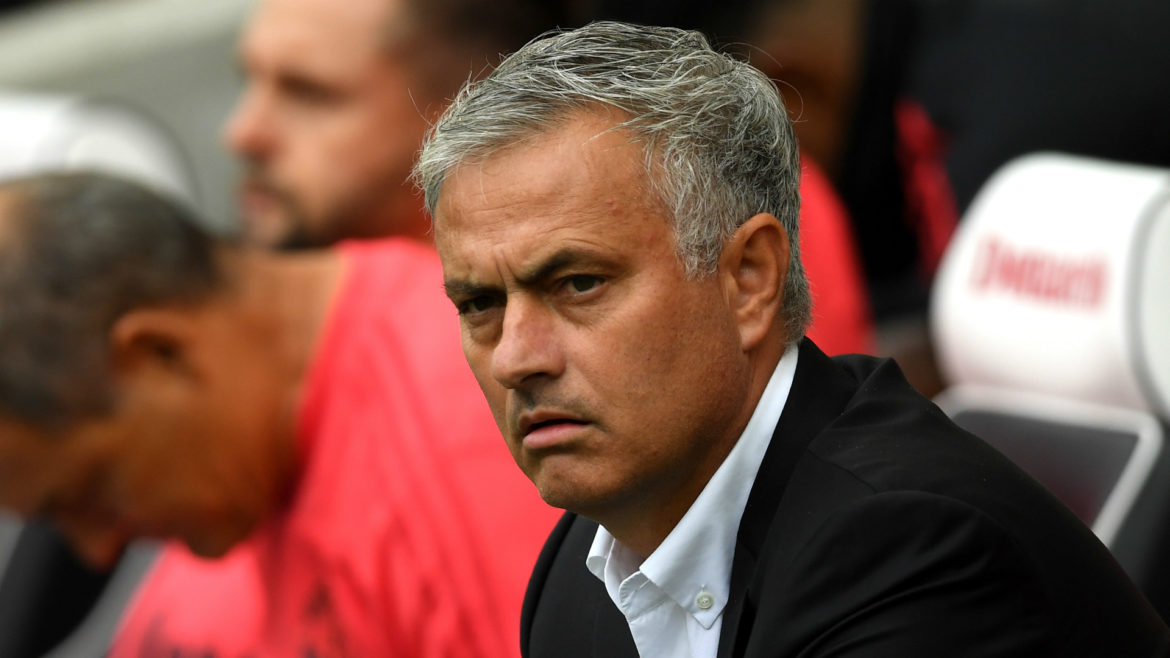 Former Manchester United star Paul Ince has slammed the club, calling them a “laughing stock” and a “total mess” after suffering defeat at the hands of Brighton.

A disastrous first-half performance on the south coast laid the foundations for a shock win for the Seagulls, who prevailed 3-2 on Sunday .

Jose Mourinho’s men were comprehensively outplayed in the first 45 minutes, going 3-1 down before Paul Pogba gave the scoreline a veneer of respectability with a 90th minute penalty.

Ince turned his eye on what he called a “shambles from top to bottom” at Old Trafford, and suggested that United were the butt of their rivals’ jokes this season.

“Other clubs and fans are having a field day at the minute, seeing what is happening at Manchester United. They’re becoming a laughing stock, and falling behind,” the former midfielder wrote for Paddy Power .

“They finished second last season, and will probably make the top four this year, but is that what they should be striving for? No.

“Realistically, their goal should be to win the Premier League. But they just cannot compete with Manchester City or Liverpool at the minute.

“If they lose against Tottenham on Monday, for example, they could find themselves six points behind City with three games gone already.”

Mourinho has spoken publicly of his frustration at not landing his transfer targets this summer , but according to Ince he is also to blame for United’s current malaise.

“At Manchester United, everything from top to bottom is in chaos, and it shows. Everyone – from Jose Mourinho not getting his transfer targets to the frustrated players and fans – look unhappy. So how do you expect to win anything?” he added.

“That’s the whole lot, from the top down, Ed Woodward, Jose Mourinho, Paul Pogba, everything is a total mess. You would never have seen this going on with Sir Alex Ferguson as manager, especially not playing out in public.

“I could see why it would be playing on the minds of supporters that this season might end up like the Chelsea 2015-16 one.
“I can see now that fans are turning against Jose Mourinho, and I can understand why. When you see Man City, Liverpool, Chelsea and Tottenham – they’re all playing the kind of football you expect from a Manchester United side.

“After last year, the way he set up his teams and some of the football the fans had to endure, you’d have thought he’d have tried a different technique this time around.

“I watched the game on Sunday, and I physically couldn’t see what Mourinho and United were trying to do. There was no game-plan whatsoever.”