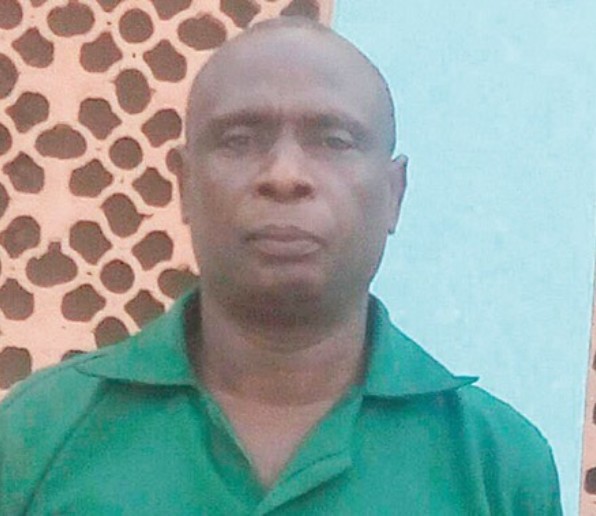 A 50-year-old fake Medical Doctor, Umaru Usman, who allegedly indulge in sucking sperm of patients in Minna, Niger State, was arrested by the police yesterday.

According to NewTelegraph, He was at the Out Patient Department of the Minna General Hospital after parading himself as a medical doctor for over two years without being detected.

It was learnt that the suspect, who was originally a hospital attendant, usually directs male patients away from the doctors into a room where he would massage their private parts until the patient discharges sperm into his palms.

Thereafter, he would lick the sperm and allow the victim to go without prescribing any drug for him.

It was learnt that Usman had allegedly sucked and licked the sperm of about 10 victims before he was exposed.

Deputy Chief Medical Director of the Minna General Hospital, Dr. Hussaini Yabagi, confirmed the story and said that investigation had commenced into the incident.

“The management will follow the case to its logical conclusion so that it will serve as deterrent to others.”

According to witness, his last victim was a 40-year-old Sani Baitachi, who slapped the suspect after he could not discharge on time.

This led to an argument which led to Usman’s arrest and it was at this stage the hospital management was brought into the matter.

The suspect was then handed over to the police.

Medical Doctor Who Sucks Patients’ Sperm Arrested By Police In Niger was last modified: June 21st, 2017 by Arinze Ago