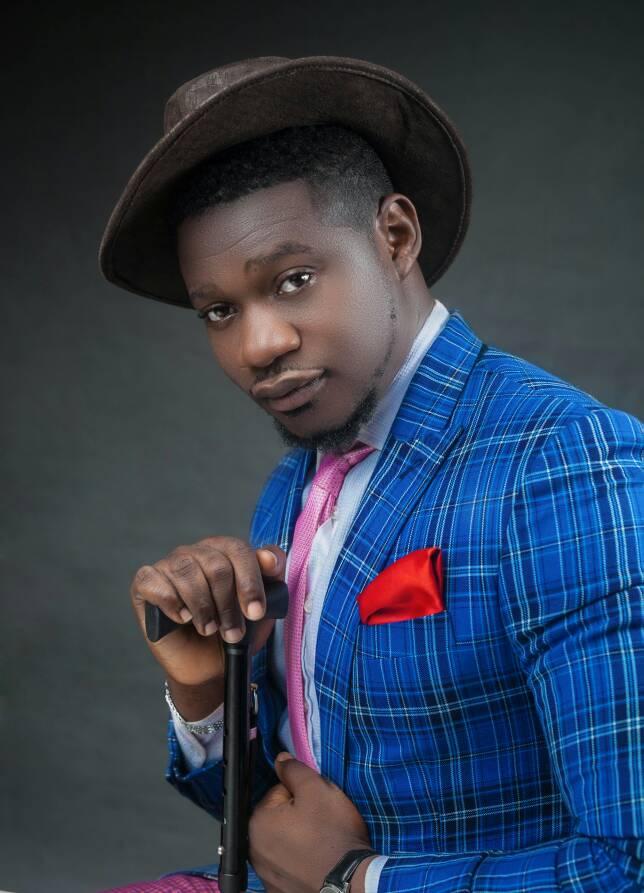 Nigeria’s art landscape is packed with tremendously talented artists who are gaining prominence locally and abroad. This new generation of Naija hitmakers will astound you with the unique sound and creative lyrical pattern. Don’t just take our word for it, check it out MAYOR MICHAEL, a Kogi born singer who has won Glo rock and rule contest and making wave all over.  In this exclusive interview with City People, Mayor talks about his style of music, plan to collabo and more...

Tell us all about yourself

My name is Oloyede Tayo Mayowa popularly known as Mayor Michael. I hail from Kogi state Nigeria, started my education in Kwara state to Kogi state then Lagos State University where I studied Computer Science, and after school, it has been music hustle all the way.

So how did music start for you?

It started when I was very young then.  I used to follow my mum to choir practice in our church then and I sing to all the music I watch or hear on TV and radio all the Indian films then.  I used to change the  lyrics to easy Yoruba language and my uncles used to love it and sing my version growing up.

How many tracks have you recorded so far? List them for us

So many tracks I have lost counts but to name a few, 1. Superdupa produced by Sheyman 2. Wedding Day and Street king produced by Cleff Nite 3. Honey Girls and Ping me produced by Samclef 4. Everyday, sunshine, Bless me today produced by Rekto 5. Selense & Ojasope  produced by YoungD 6. Rooma & Owo produced by Bigboye 7. Testify & New glory produced by Magicboi e.t.c

Any plan to collaborate with A-List artistes anytime soon?

Yes, I’m making plans to drop new singles featuring top Naija artists before the end of 2017. I will be dropping the remix of my evergreen hit titled Bless me today featuring Jaywon & in 2018 is d year of plenty collabos from A-list artistes by God’s grace… 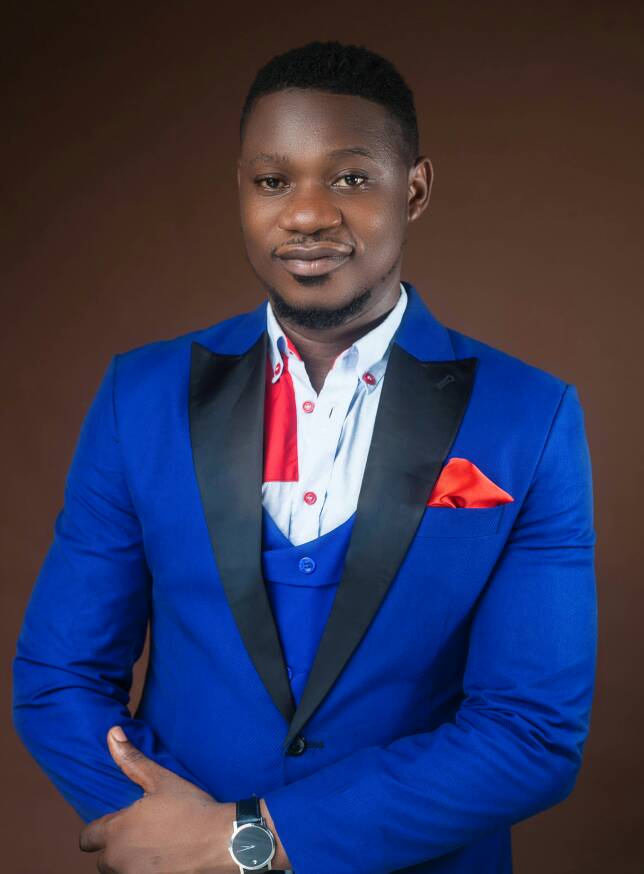 Which Nigerian Musician(s) influenced you musically?

Baba Fela, Sunny Ade, Ebenezer Obey, 2face Idibia to mention a few, all the artists doing us proud both home and outside

What stands you out as a musician?

My kind of music is what I called Africpop, my voice, my lyrics & my ever energetic performance..

What are some of the major challenges you face as an upcoming artiste?

Lack of funds to produce & promote when you are trying to do it alone without a record label, sometimes u go to shows and you will be bounced simply because you are not 2face Dbanj Davido or Wizkid.

What do you think should be done to carry upcoming artistes along in the Music Industry?

I believe everyone that has become a superstar today started as an upcoming b4 they became the superstar everybody is talking about now that is  to say some people believed & invested on them, I believe if every upcoming are given the same chance the taken more seriously

It will really go a long way in their career.

What is your most memorable moment as an artist?

My most memory moment as an artiste happened  in d year 2011 when  I won Glo rock & rule in Ibadan because of the doors it opened for me the money record label that followed everywhere I go then at least two people must recognize me then.

What should your fans expect next from you?

I promised to never disappoint them by God’s special grace; I will continue 2 give dem inspirational music, conscious, party etc… This New Year is our year to automatically take over totally wit God on our sides, I love you all. 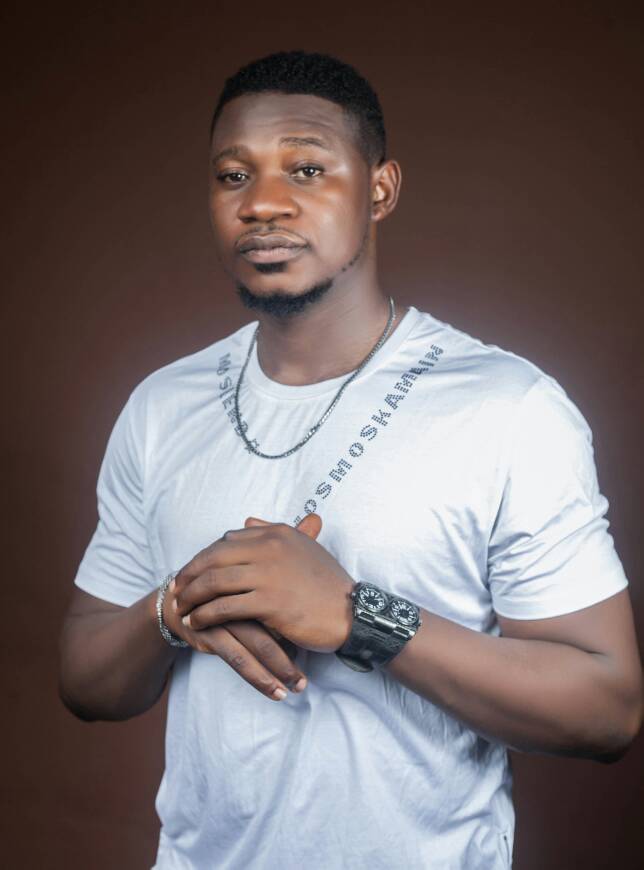