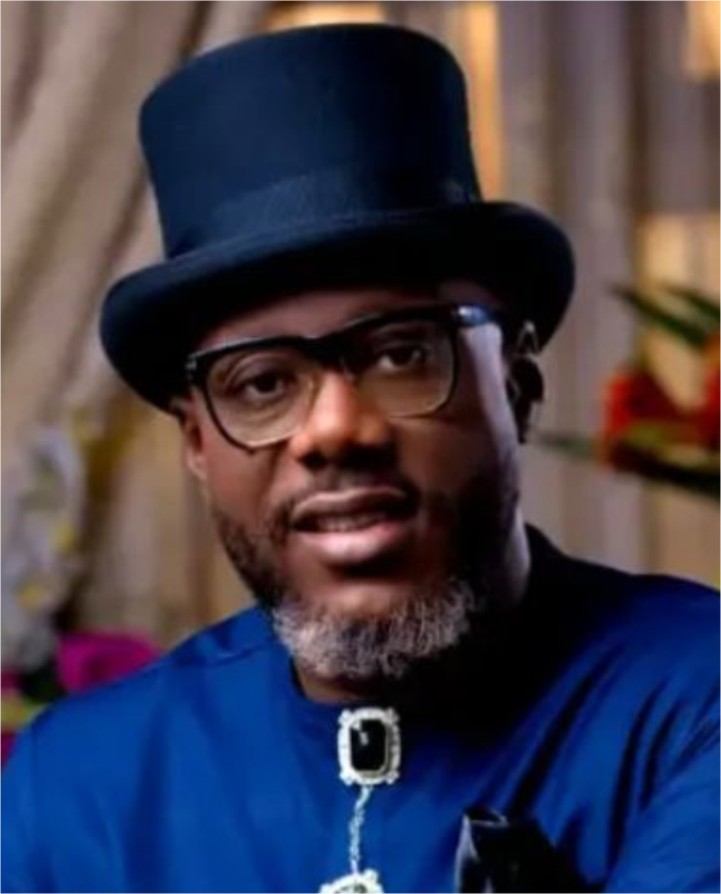 The political class in Rivers State is now jostling for one political office or another with a lot of them being mere pretenders. But for tall, elegantly athletic built Ojukaye Flag Amachree, who is seeking for the office of Governor and this will not come cheap but after due consultation, with track records of Rivers success achieved for the period of 9-years, from 2003 to 2012 when he was an elected Chairman of Asari Toru Local Government, gave him the courage to come out to declare his intention to serve the good people of Rivers State.

The graduate of the Rivers State University of Technology, Nkpolu-Orowurokwo, Port Harcourt now Rivers State University is your everyday man who rose from the economic deprived high population density of Diobu community of Port Harcourt and worked very hard to be self-employed with business concerns in the Hydrological dredging business and other sundry positive investments that have employed various youths.

But in 2003 when he first came to the political limelight, he was very young, well focused and engaged in teamwork with adequate preparation in learning the rope of political leadership. The Local Government election of Asari Toru LGA in Rivers State provided him with the needed tonic and motivation to uplift his people from poverty to that of even development. For the proven execution of projects by his administration, he was subsequently re-elected and re-appointed as Chairman of Asari Toru LGA a coastal community with difficult terrain for development. But for nine years back to back, he went to work each day in a novel style of leadership where he shifted his official seat to the community square where he was confronted directly with the socio-economic needs of his people.

He tackled insecurity headlong at a time when the mangrove swamp coastal areas were harbingers of heavily armed resource control agitators who formed various armed struggle warlords such as the late Soboma George leader of the OUTLAW group and that of the Niger Delta Vigilante Volunteer group, led by Alhaji Asari Dokubo and that led by Atake Tom all these groups and sub-groups never constituted a hindrance to the smooth running of Asari Toru Local Government Council administration and headed by Ojukaye Flag Amachree.

The elegant administrator provided university scholarships to indigent students having known the benefits of quality education to human development as he also paid bursaries to students from the Local Government Area. How he maintained rancour-free administration surprised many people as he provided skill training for the youths and some of them were provided with start-up packs that enabled them to set up businesses as self-employed entrepreneurs. Apart from that, he looked into the healthcare of the elderly providing adequate stipends and a regular visit by healthcare workers of the LGA. For the skilled workforce, he created the enabling environment with international Oil & Gas extractive industries operating from Asari Toru Local Government Area as the community affairs Directorate of his Government engaged in Alternative Dispute resolution mechanisms that yielded fruits by improving the internally Generated Revenue and improved on the wellbeing of the employed youths. Being the Ocean water has high salinity content as such not fit for human consumption, so he provided the communities with portable water regularly. Before 2003, Asari Toru including the Council Headquarters was not connected to national grid electricity but Ojukaye Flag Amachree took it upon himself to provide needed political will and dedication with his team of executives and the Legislative Arm of his Government and most of the communities in the LGA were provided with electricity via national grid as he paid for the energy consumption for his people. His popularity soared with these laudable achievements as the then sitting Governor of Rivers State Rt. Hon. Chibuike Rotimi Amaechi in one of his visits to Buguma the Local Government Headquarters said “Your Chairman has done so well… I would have said he did better than the Rivers State Government and I will give him One Hundred Million Naira to assist in development. This is the first time I am doing such a thing…because I am seeing somebody who is applying money to development”

The above scenario remains Ojukaye Flag Amachree’s flagship credentials that he is currently in high demand to take the All Progressives Congress-APC Rivers State governorship ticket for the 2023 governorship election.

Among the people who stabilized APC in Rivers State, Ojukaye Flag Amachree remains the most highly preferred member who was Chairman of the party from February 2018 to October 2020 during a period when the political-legal infraction turbulence persisted in the party but he was able to navigate the affairs of the party until when he handed over in 2020. He never contemplated defection to other political parties when it was feasible for him to have done so.

Ojukaye Flag Amachree is youthful and commands respect among the Youths of Rivers State. Among the Women too, he is well-liked and appreciated for the roles he played in Asari Toru in uplifting the womenfolk through economic social small-scale investment programmes that he instituted during his 9-years tenure while in office.