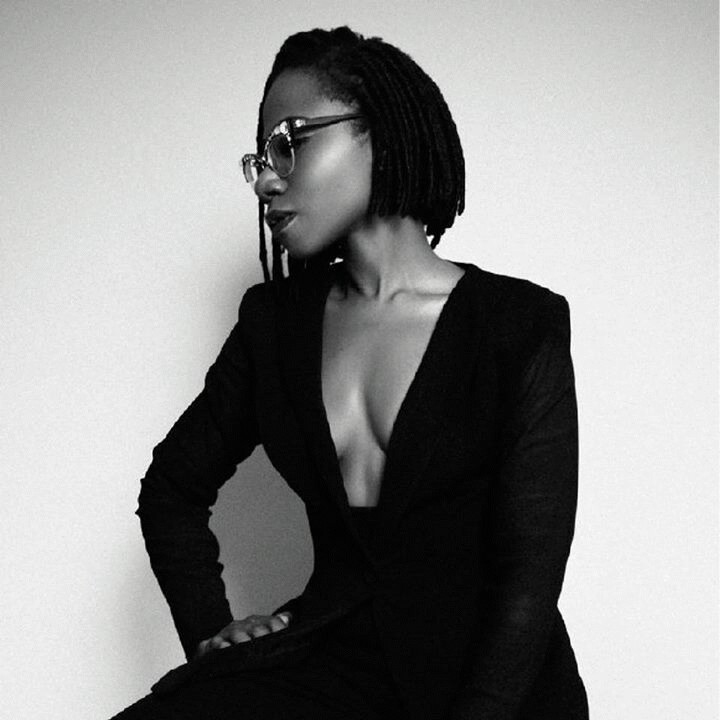 Popular Nigerian-French singer and recording artiste, Bukola Elemide, better known as Asa, has dropped the visuals for ‘Murder in the USA,’ a track off ‘Lucid’, her recently released 14-track album.

The 34-year-old pop-jazz vocalist took to her social media page on Friday to announce the official release of the video.

The less than five-minutes video started with a scary scene of a distraught lady wielding a gun and advancing towards a man lying down. Before the fast-asleep man could realise what was happening, the lady had fired bullets at him.

The introduction seems to be a reflection of the thematic composition of the track which revolves around an abusive relationship.

In a series of posts shortly after announcing the release of the video, Asa explained that the song was meant to inspire many women undergoing abusive relationships to speak up.

“It is what I have grown up with. I encourage us to talk, speak out, whoever you are and seek help,” she wrote.

The singer went on to clarify the song was not about women alone as the titled may have implied.

Citing an instance of a man who wrote her, stating that he was abused in a relationship but could not speak up, Asa apologised for making the caption appeared to only be rooting for women.

“In truth « Murder in the USA » shouldn’t be solely about abused women. A guy’s wrote me about how he was abused by his wife multiple times and couldn’t report to the police or talk to anyone for fear they won’t believe him. I do apologize if the caption seemed one-sided but it,” she said.

The singer had in October released ‘Lucid’, her fourth studio album, following a protracted absence from the music scene.