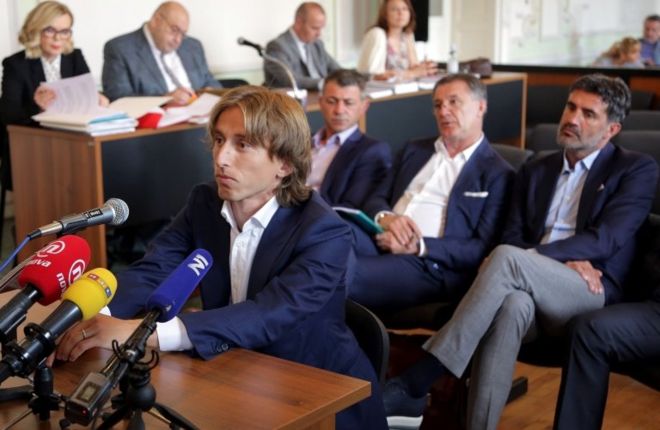 Modric has been linked with a move to Inter Milan in recent months, but it appears the Croatia midfielder might be heading to another Serie A side.

Juventus are interested in signing Modric, in a bid to fortify the midfield and make a real challenge during Cristiano Ronaldo’s time with the club.

Modric is also believed to have received offers from the Premier League and MLS as well.

However, Turin could be a tempting destination and he could also be joined by Zinedine Zidane and Marcelo with the two also linked with the Italian champions.