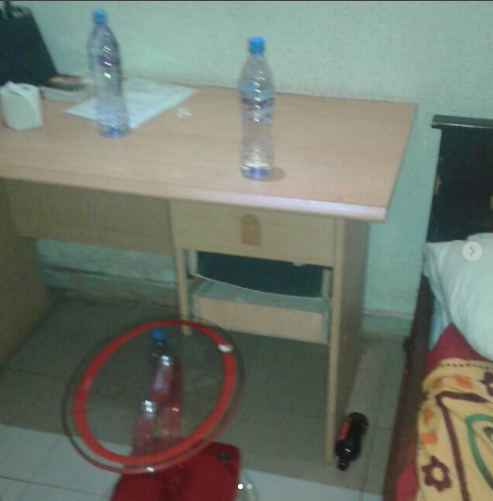 A middle-aged man, Joel Ugwu, has been arrested by the police in Enugu State, over the death of his lover, Mrs. Ifenyinwa Udeh, at a hotel room in the state.

The mother of two, was said to have checked into the hotel room at Trans Ekulu within the state capital last week and became unconscious after several rounds of sex that led to her being rushed to the hospital where she was confirmed dead.

According to the Enugu State Police Public Relations Officer, Ebere Amaraizu, the deceased who resided at Ugboezeji in Abakpa Nike, Enugu and her lover, Joel had actually spent some time together at the hotel room before the unfortunate incident that led to her being rushed to the hospital around 11:15p.m.

“They had allegedly checked into one hotel located around Nowas Junction of Trans Ekulu and later in the day, she was confirmed dead by a doctor at St Leo’s hospital after she allegedly fell ill around 11:15p.m.”

He disclosed that the suspect revealed that his lover had complained of ill health after taking a bottle of malt drink and bottled water, which he allegedly bought for her while they were relaxing in the hotel.

Amaraizu said the police recovered from the hotel room some dangerous tablets/capsules and other materials, which will aid operatives in their investigations, adding that the deceased had been deposited at the morgue of the Parklane Specialist Hospital for further examination. 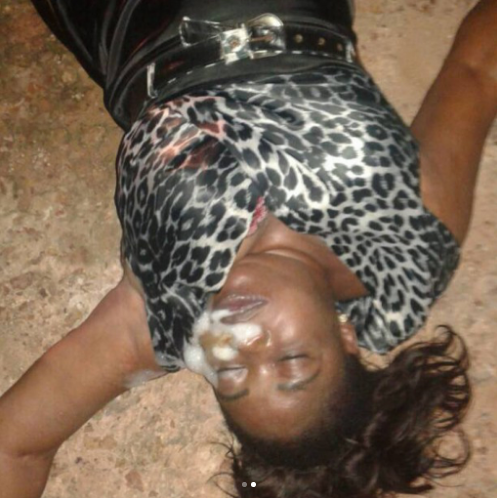 Mother of 2 dies few minutes after checking into hotel with her lover in Enugu [GRAPHIC] was last modified: June 9th, 2017 by Reporter