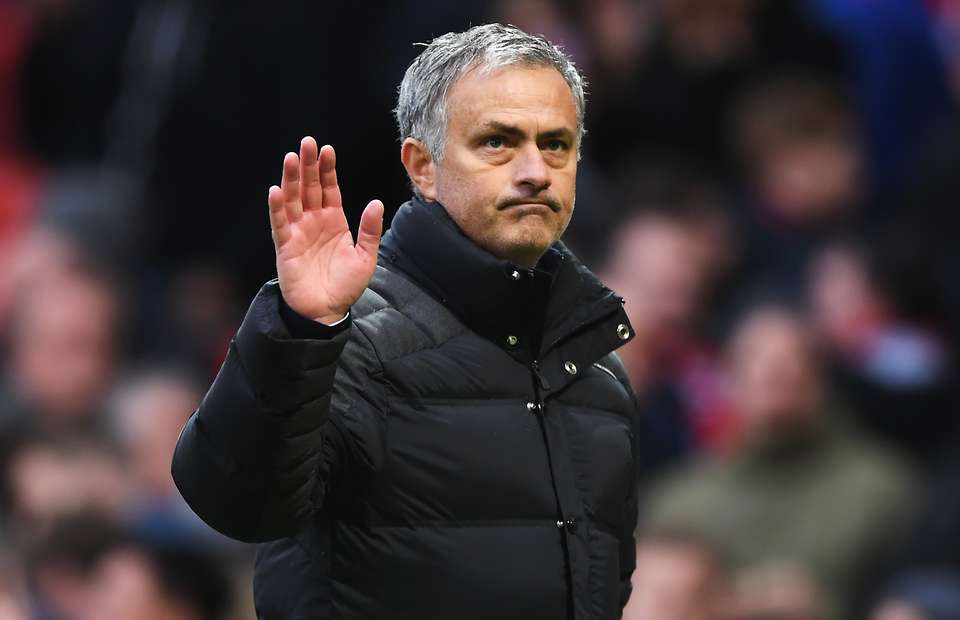 Manchester United manager Jose Mourinho is worried by the absence of key players from the club’s pre-season training camp in the United States.

Mourinho said the situation was “very bad” ahead of the English Premier League campaign.

Chilean forward Alexis Sanchez is also absent from the camp due to visa issues.

“The pre-season is very bad, the positive thing of the pre-season is only for the young boys that have a fantastic opportunity to train with us,” Mourinho told reporters.

“I’m worried because I’m not training (with everyone) and then I go to the EPL without lots of players.

“But it is what it is and we have to try and make the best out of it with the players we have here.

United will play two friendlies, starting with Club America on Friday, ahead of next week’s International Champions Cup tournament, where they will face domestic rivals Liverpool, Real Madrid and Italy’s AC Milan.

The Old Trafford side also play a friendly against German champions Bayern Munich on Aug. 5, five days before they kick off their league campaign against Leicester City.

The New Minimum Wage Will Be Announced In August – TUC President