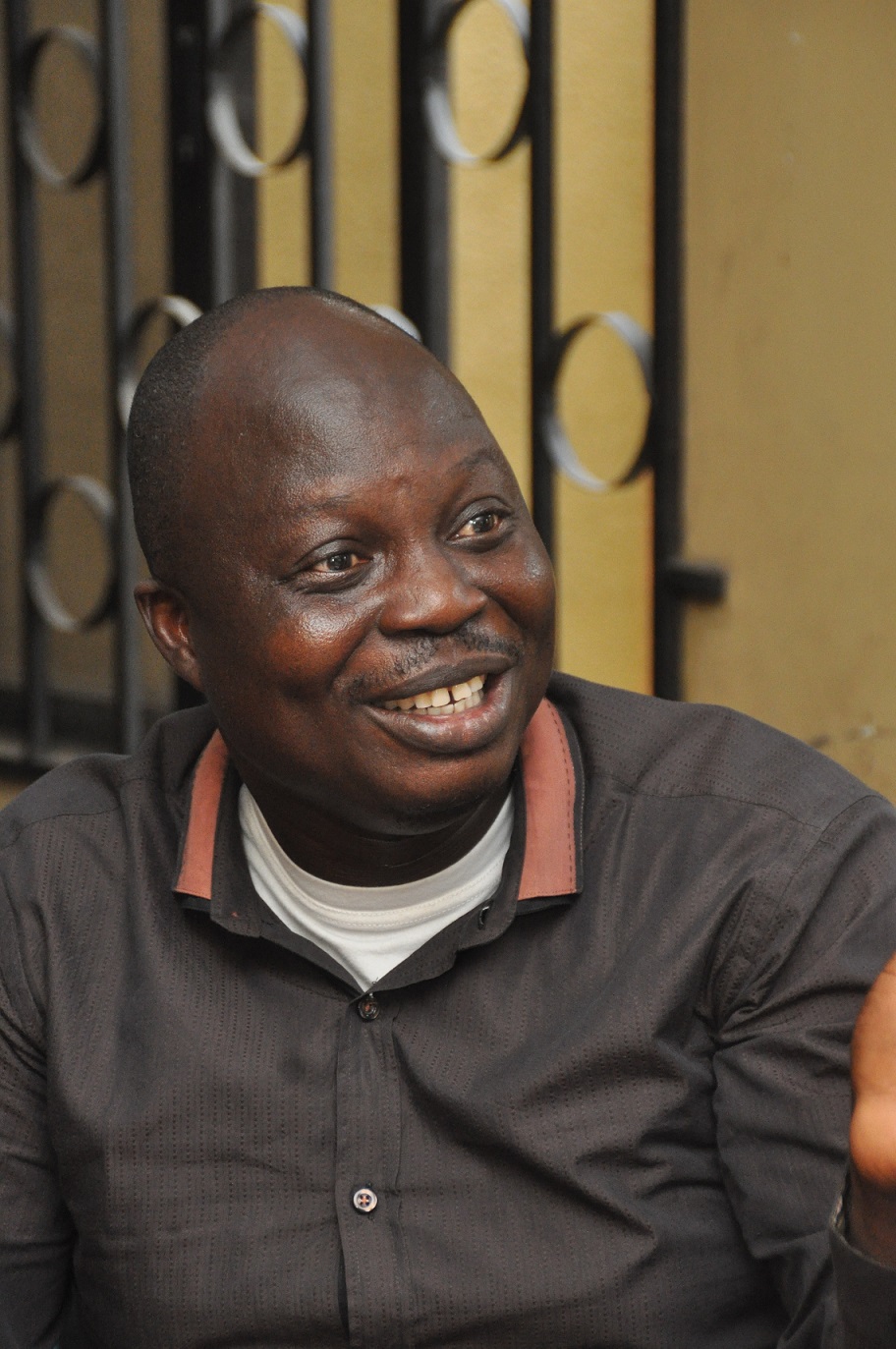 Comic actor, Bolaji Amusan, better known as Mr Latin has made a significant move to further his education. He has returned to school for his higher education almost 35 years after leaving secondary school. According to information at our disposal, the Abeokuta, Ogun State-based actor completed his secondary education at Gbongan Community High School, Osun State years back, but decided to learn a trade, which later showed him the way into acting.

This is because; his parents couldn’t afford to sponsor his university education then. As you read this, we can authoritatively hint you that the actor is at the moment an undergraduate of the National Open University of Nigeria (NOUN), studying Business and Conflict Resolution Studies, 200level precisely.

MR LATIN GOES BACK TO SCHOOL AFTER 35 Yrs was last modified: November 13th, 2017 by Gbolahan Adetayo