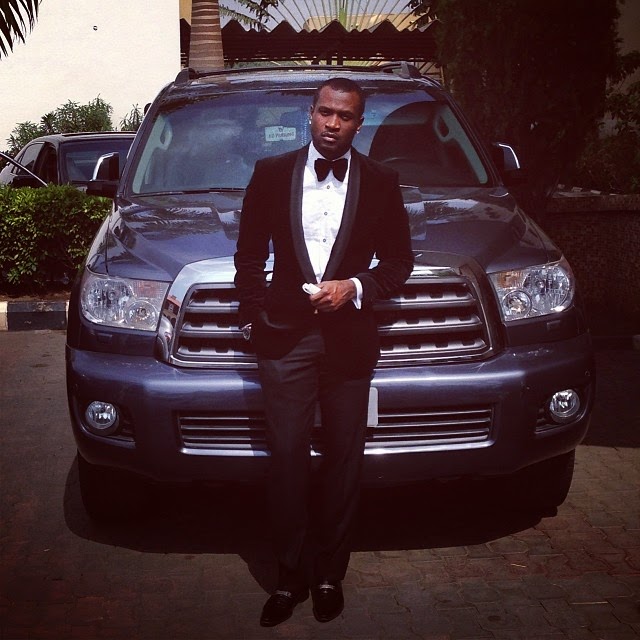 Mr P, better know as Peter of the estranged Psquare group, has announced plans to commence his first solo tour after the split.

The singer and dancer,  shared the news on his Instagram page ,where he wrote:

“Europe Confirm!!! All Eyes on Me Tour, April to May. Let us know the country/city you want me and my band to come through. Yes we are coming to a city near you!”

The tour was developed from a mini video series ‘All Eyes on P’, directed and produced by Mr P and aired on YouTube.

Mr P has released a couple of songs independently, including the hit song ‘Cool it down’.

The tour will be the first time Peter will tour separately from his twin Paul, since they both began their music career in 2003.

Psquare split in September 2017, after Peter allegedly accused Paul and their elder brother Jude of short changing him.

A few days later, Peter posted a Snapchat video revealing that he is in Philadelphia on his own for a solo performance – without his twin brother, Paul.

In March 2016, the duo had a difference in opinion regarding what Peter perceived as lopsidedness in individual input of songs which was getting featured on their joint albums.

Peter accused Paul of being uncooperative and ruining their plans as a group for a musical tour in the U.S.

The twins, known for their engaging dance routines and electronic style songs, dominated the Nigerian music industry for many years and became pop idols.

Gists From The 90th Birthday Anniversary Of...