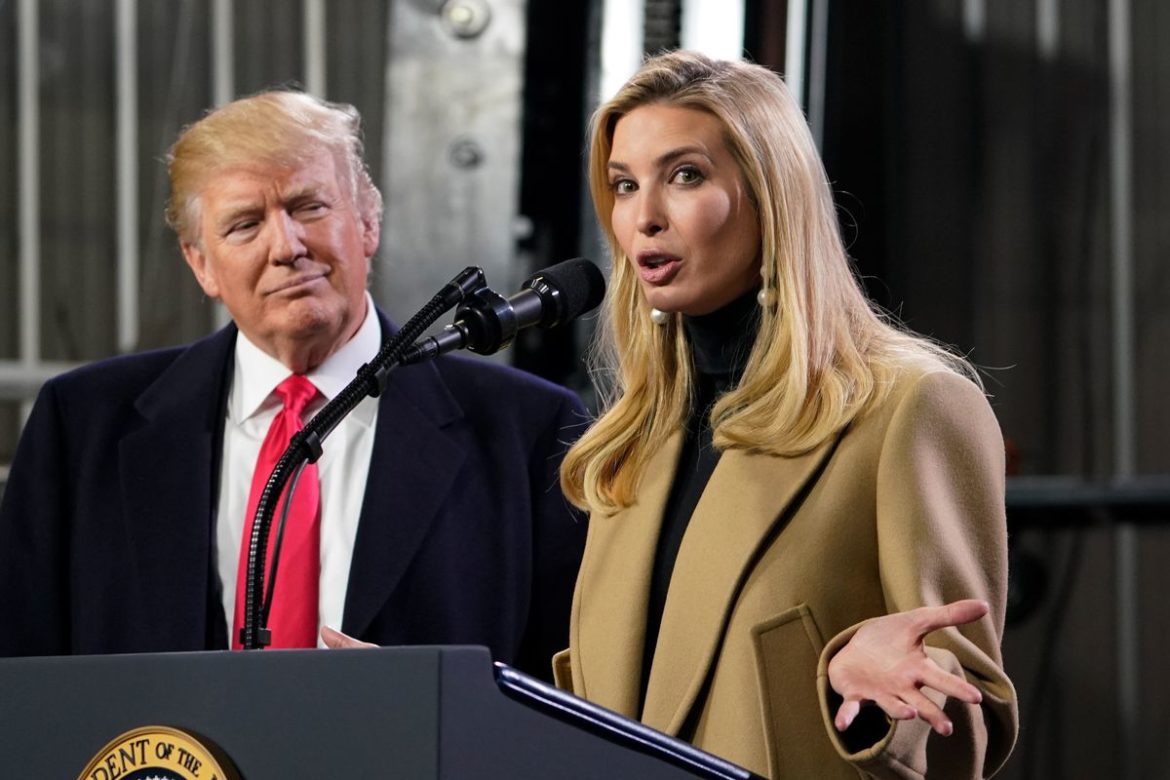 Ivanka, Daughter to president Donald Trump has told Americans to expect more from her father following his acquittal by the Senate on Wednesday.

This is coming after the acquittal of Trump in the Senate impeachment trial.

The lawmakers vote were 52-48 in favour of the Republican on the allegation of abuse of power against Trump.

Trump was accused of obstructing Congress’ investigation of the affair. However, the Republicans won the fight to keep their President in power.

Ivanka, who is the Advisor on Job Creation, Economic Empowerment, Workforce Development and Entrepreneurship said her father has just started and is ready to move the country forward.

Describing Trump’s impeachment process as ill-conceived, Ivanka on her verified Twitter handle wrote: “This factional fever and incoherent, ill-conceived process have finally ended and the President has rightfully been acquitted. It is time for our country to move forward. Together.

“POTUS has accomplished so much and is just getting started. The best is yet to come!