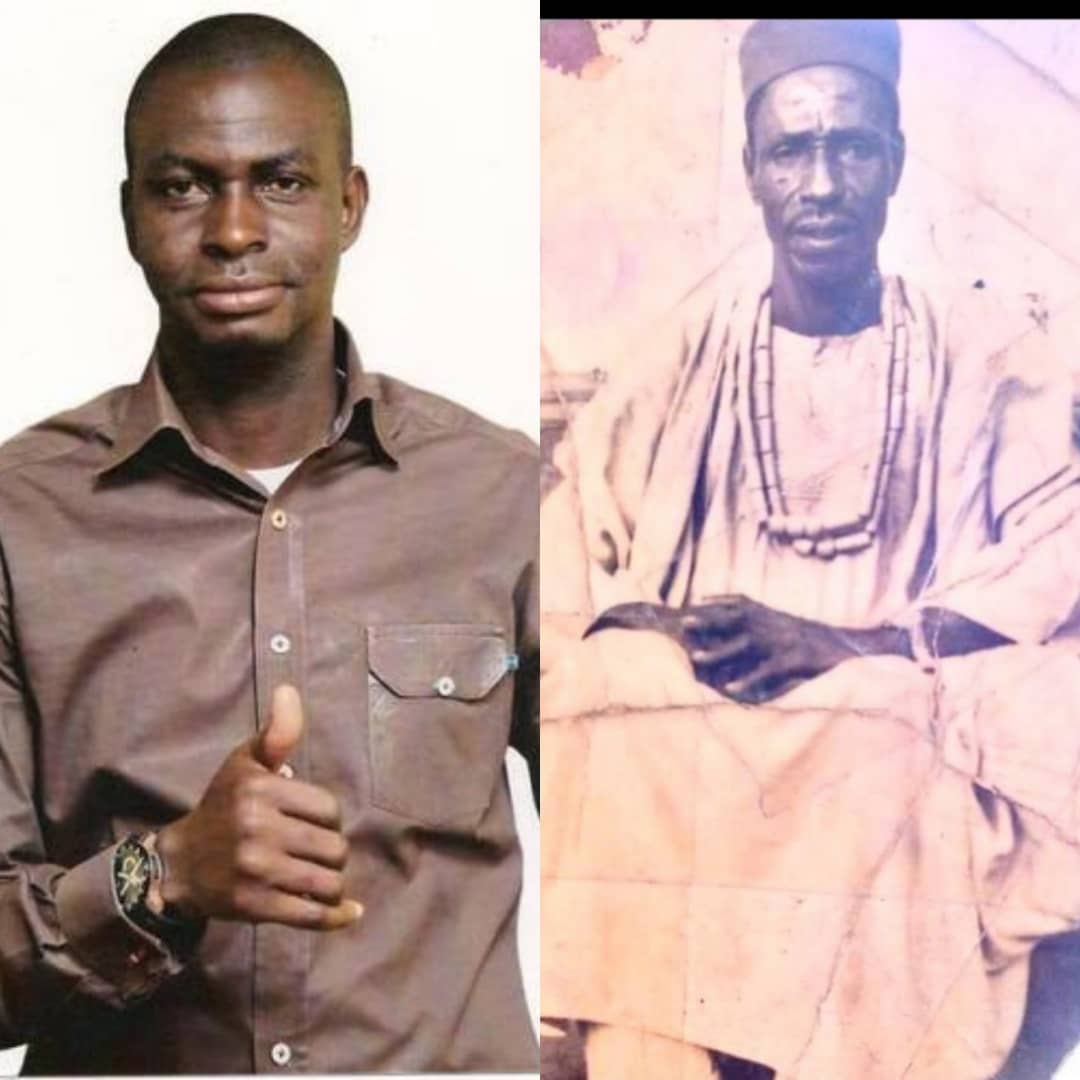 Popular football analyst, Godwin Enakhena, who is from Agenebode in Edo state was yesterday remembered his late who passed on a few years ago.

The popular football pundit, says his father wanted him to be an engineer; an engineer who can repair bicycles because that was what in vogue then in Agenebode. He said further that his father beat the hell out of him because he played a lot of football back then and even went ahead to burn his school uniforms uncounted times because he wouldn’t stop. He said his father had always wanted the best for him.

Godwin Enakhena is a Nigerian sports journalist and analyst. He currently serves as the Director of Sports of Mountain of Fire and Miracles Ministries ( M.F.M)

Read: What Genesis Pastor did to the lady who sent him to Prison

STATEHOOD AND THE CRISIS OF SOCIAL CONTRACT...