Naira Ranks One Of The Worst Global Currencies In 2016 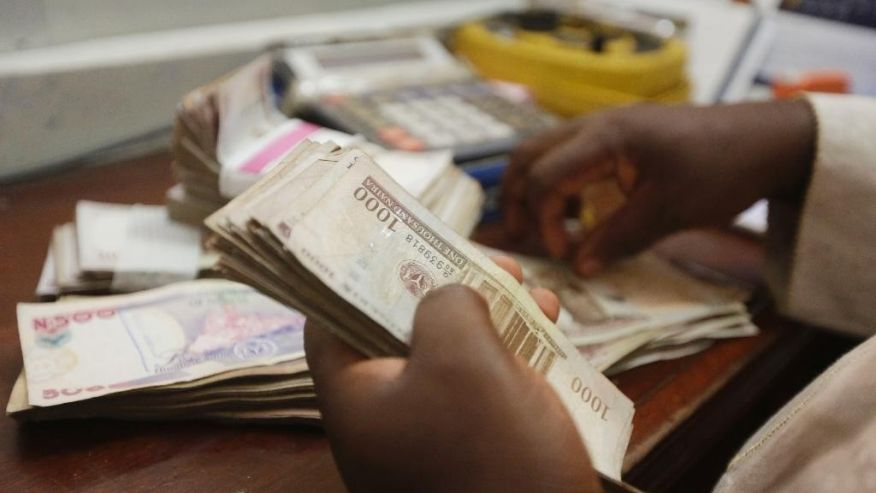 The naira has been ranked as one of the world’s four worst performing currencies in 2016 by Bloomberg LP.

The naira was said to have lost 36.68 per cent of its spot returns for the year, while the Egyptian pound, Suriname dollar and Venezuela bolivar’s currency spot returns dropped by 58.84 per cent, 46.68 per cent and 37 per cent, respectively, for the period.

The Nigerian equity market fared worst in the year, according to the report, as the nation’s economy is set to contract in 2016 for the first time in more than 20 years as capital controls deter foreigners from investing and militants are blowing up pipelines.

Two Africa currencies, the Zambian kwacha and South African rand, emerged as the sixth and seventh best performing currencies of the world. The kwacha and rand appreciated by 11.96 per cent and 11 per cent respectively.

Naira Ranks One Of The Worst Global Currencies In 2016 was last modified: December 30th, 2016 by Reporter