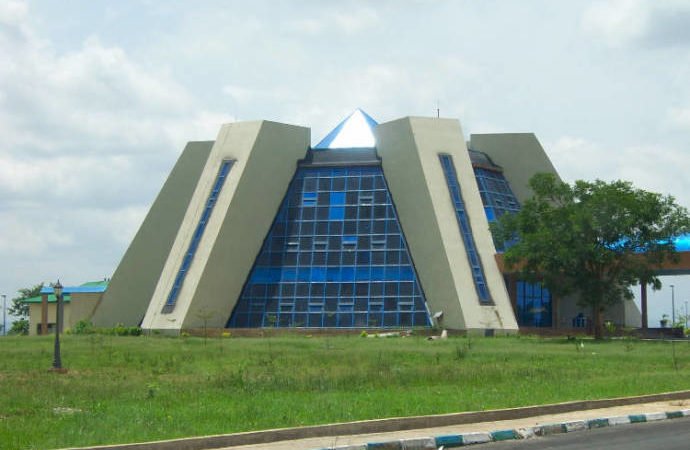 The Director-General of the agency, Dr Saidu Mohammed, said the facility would boost research in universities and related institutes.

He noted that the appliance could do the work of many small computers put together and even more much more efficiently.

He told reporters that the equipment if imported could cost as much as N5 billion.

“Ordinarily, it costs over N5 billion. Most of the Nigerian universities cannot afford it. We manufactured it at the space agency. What that means is that with N10 million, you can afford it. That is the beauty of research,” Mohammed added.

He clarified that the supercomputer will be useful in areas such as image processing, satellite design among others.

He went on: “Major applications for agriculture are another thing it can be used for. Also, it can indicate mid-term for soil moisture review that will tell you when the farm is dry so that you can use your irrigation to supply water to the farm.”

President Buhari Penciled Down ‘Assassinated’ Ikoli As Next Naval Cheif

We Offer The Fastest Internet Connection In...

10 Smart Gadgets Celebrities Are Rushing To...