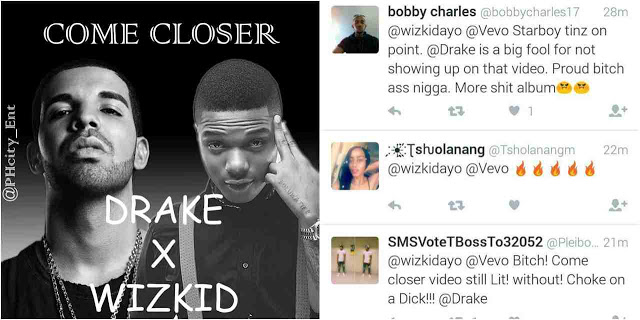 Nigerian music star, Wizkid took everyone by surprise after he dropped a single “Come Closer”, featuring Canadian rap star, Drake, on it. The video of the song which has attracted nice reviews was dropped on Thursday and Drake was missing in it. This has got Nigerians taking and dissing Drake for missing in the video. 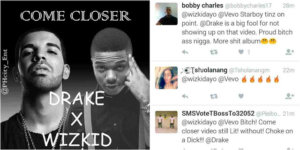 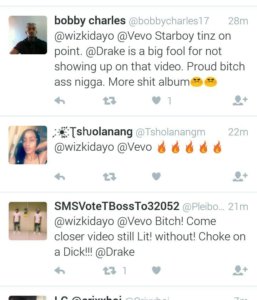 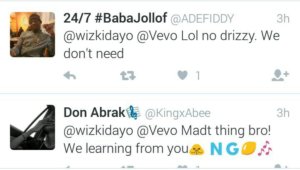 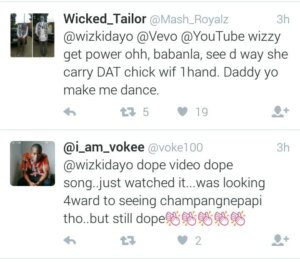 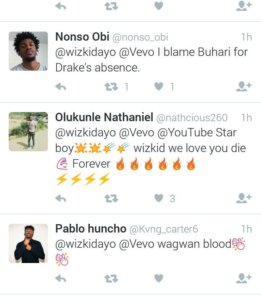