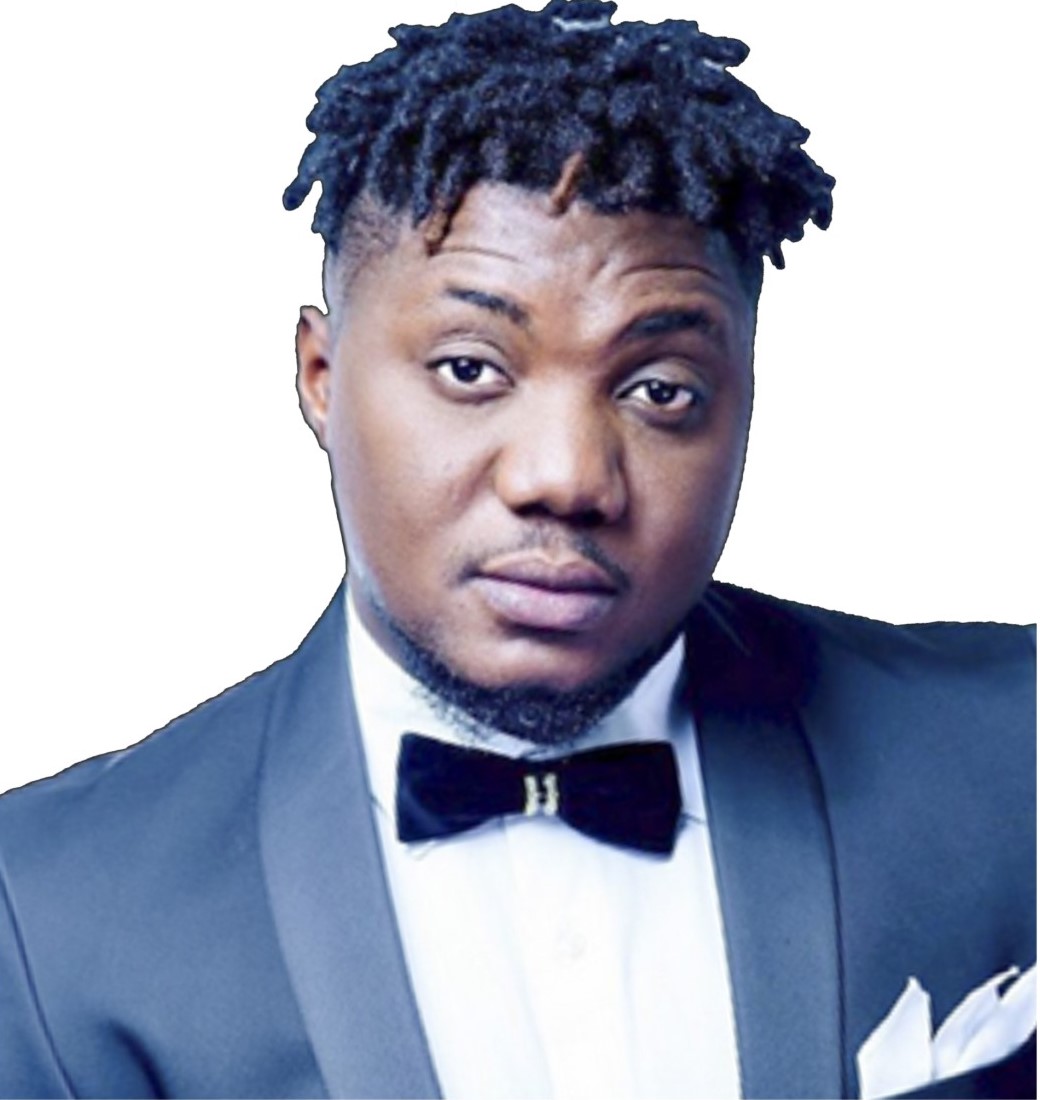 It was learnt that the artiste was picked from his house in Lekki, Eti-Osa Local Government by the anti-drug enforcement agency for allegedly violating the drug law in the country.

As gathered, the artiste arrest was a setup from fellow musicians that were having confrontations with him, even though, the NDLEA informants were also involved in the act.

The artiste, after been picked by the agency, has started reaching out to people across the state to facilitate his release from NDLEA after he was detained in Ikeja axis of Lagos.

Confirming his arrest during an exclusive interview with The Guild, NDLEA’s Director, Media, and Advocacy, Femi Babafemi, on Wednesday, disclosed that the artiste was currently in the agency’s custody.