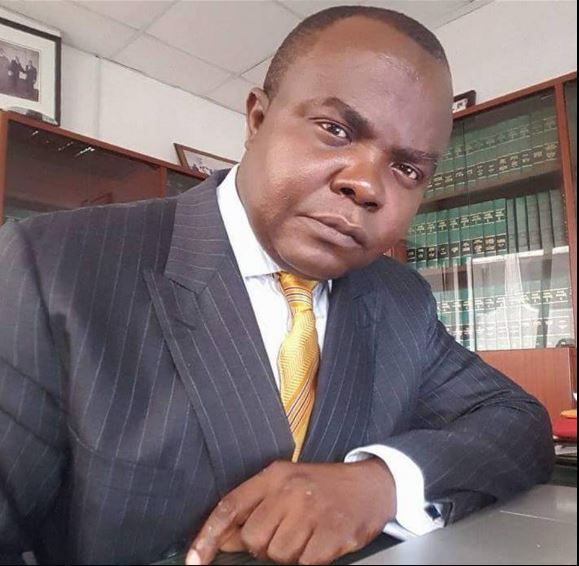 Controversial Nigerian lawyer, Emeka Ugwuonye has finally denied reports that he was disbarred yesterday in Nigeria.

HARRYSONG AND OREZI TO COME TOGETHER FOR THE REAL DEAL EXPERIENCE