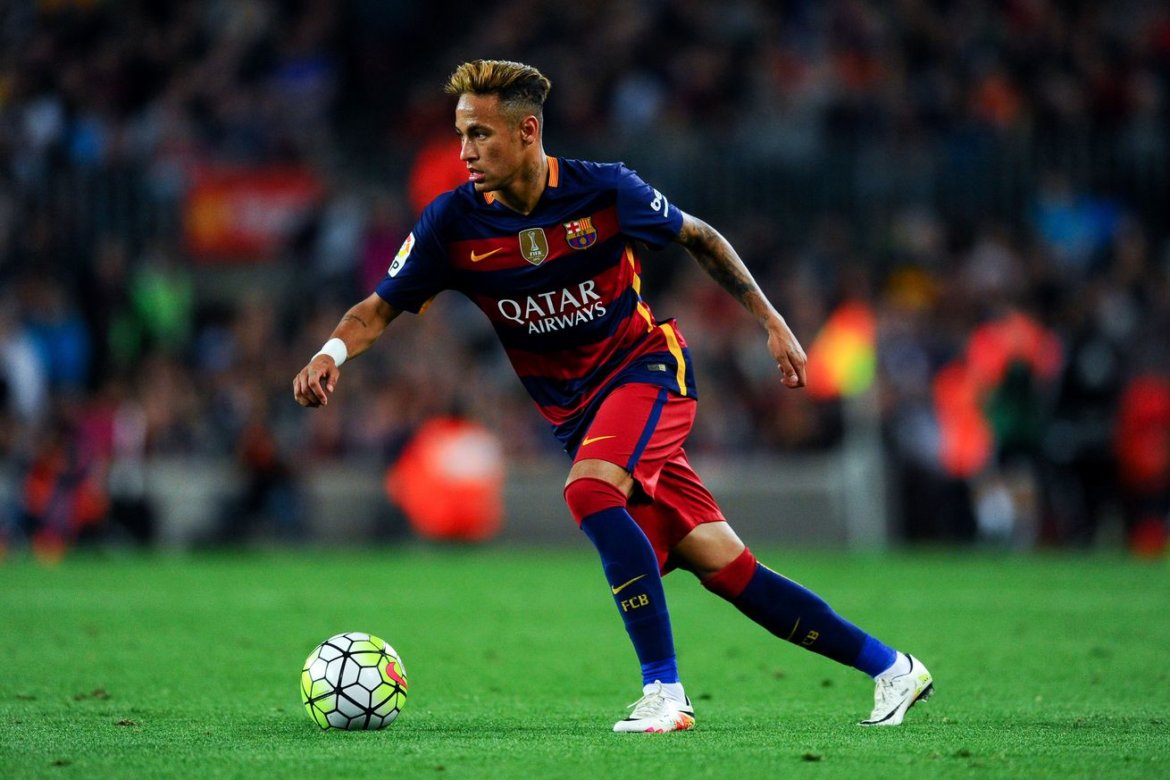 Former Samba boy of Brazil, Kaka has said that Paris Saint-Germain target Neymar will flourish wherever he decides to play.
Paris Saint German are reportedly ready to meet Neymar’s €222million release clause, with head coach Unai Emery hoping to add the Brazil star as PSG attempt to make their mark on the Champions League.
According to reports in Brazil, Neymar is open to making the move to Parc des Princes, despite signing a five-year contract with Barca in October last year and scoring more than 100 goals since arriving from Santos in 2013.

? ? @neymarjr scored a couple of great goals against Juventus! Check them out here: https://t.co/XfdBCL73gN

Barca defender Gerard Pique and coach Ernesto Valverde have led the way publicly in trying to convince Neymar to remain at Camp Nou, but Kaka says his compatriot must do what is right by himself.
Asked about the forward’s future, World Cup and Ballon d’Or winner Kaka told Omnisport: “In this period of the season when the market is open, there is lot of speculation.
“Big numbers, everybody wants the big players and of course Neymar is one of them.

? ? Have you seen @neymarjr 's great goals against Juventus?
Have another look at them here: https://t.co/XfdBCL73gN pic.twitter.com/dmIdNK42Mb

“But it is a personal choice. I don’t know what is in his mind or what he wants if he thinks his time in Barca is finishing and it’s time to move.
“What I can say is that Neymar is a very good player, amazing. Wherever he plays the next few years, he will be great.
“We will see. I wish him luck to decide. It’s not easy to decide what is best for you in the future. He has a very good team, support, father and family to decide for his career.”
Amid the mounting speculation, Neymar scored twice as Barca kicked off their International Champions Cup campaign with a 2-1 win over Juventus in New Jersey on Saturday.

Neymar Will Do Well Everywhere He Goes – Kaka was last modified: July 25th, 2017 by Damilare Salami