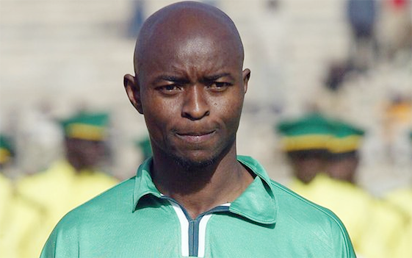 The Technical Committee of the Nigeria Football Federation (NFF) have former International Finidi George, announced the appointment of Abdullahi Maikaba as the new coach of the Nigeria U17 male football team.

Despite reports linking former International Finidi, the NFF announced Maikaba who presently handles Akwa United as the new coach alongside four others as his assistants.

Maikaba will be assisted by Abubakar Bala as his first assistant while Oluwafunsho Bunmi Haruna will work as his second assistant, and Baruwa Abideen will be in charge of the goalkeeping department as the trainer.

The NFF also announced the appointment of Bala Nikyu as coach of the Women team with Toyin Ayinla as his first assistant while Ajuma Peter Otache got the job of the second assistant, Christian Obi was also announced as the goalkeeper trainer.

SEE ALSO: MIKEL TO FEATURE IN ARGENTINA VS NIGERIA FRIENDLY – KICKS OFF 5 PM