NGO Tells NCC To Remove Pornography From The Internet 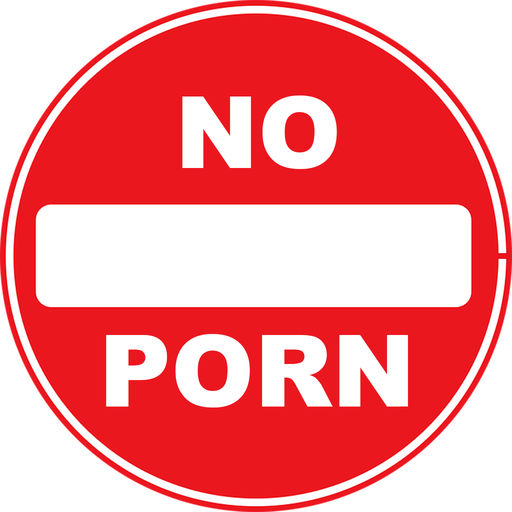 The Director of an NGO, Project for Human Development (PHD), Mr Sonnie Ekwunsi, has called on the Nigerian Communications Commission (NCC) to remove pornography from the Internet.

Ekwunsi made the call in Abuja on Friday on the sidelines of NCC Stakeholders’ Consultation Forum on the Establishment of Internet Industry Code of Practice.

“The NCC code should be modified to include specifically that pornography should not be provided by the service providers or content providers.

“So we are saying NCC should do everything possible to remove pornography apart from cybercrimes from the internet because it is the root of bad character for young ones in the country.

“We are of the view that the Internet should be filtered and be free from pornography because there is a direct relationship with pornography and high instances of rape.

“In Nigeria today, we are overwhelmed by rape simply because young people are exposed to pornography online and they want to practice what they see online.

“Apart from crime and other things done online, pornography is a sure threat to national security in terms of damaging the character of Nigerian children.

“We know that children are the leaders of tomorrow and once their character is damaged the nation is damaged.

“We are still struggling to see if there is a way the service providers can avoid pornography or other illicit materials that damage the character of young ones.

“So that we have vibrant youths tomorrow,’’ he said.

Ekwunsi said that his organisation had established clubs in some schools in Lagos known as the PhD Character Clubs where students were taught good manners.

“What we are doing in these clubs is to ensure that students have character; it is not only to teach mathematics and other courses in schools.

“We have to inculcate moral value in them so they become responsible leaders in future.

“We have it in 10 schools in Lagos, we can’t do more because we don’t have funds but we are planning to also have some in Abuja,’’ he said.