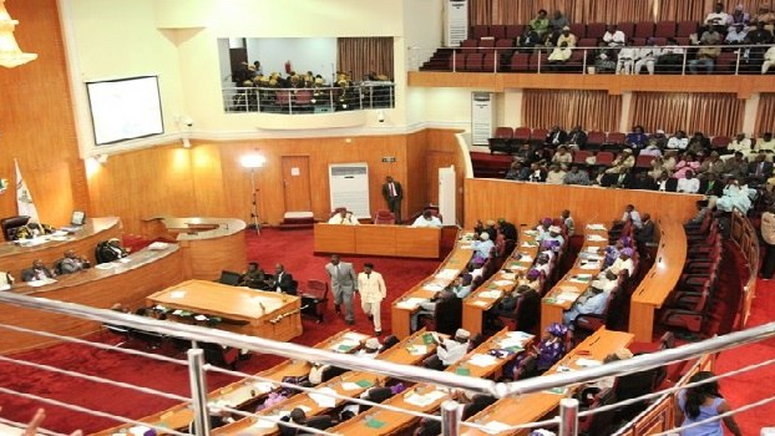 Members of the Niger State House of Assembly have sacked the Majority and Deputy Minority leaders allegedly over issues affecting the smooth running of the House.

Raising the motion for the removal of the two lawmakers during the House plenary was Hon. Jibrin Ndagi Baba, Lavun constituency and was seconded by Hon. Mohammed Rama, Edati constituency. They said the members no longer have confidence in them.

He told the House, “Having consulted with my colleagues on the issues affecting the smooth running of this House, we no longer have confidence in the House leader and deputy leader.

” I then move that the two officers be removed. And, I so move.”

Quantum Computers: The Double-Edged Sword of the...