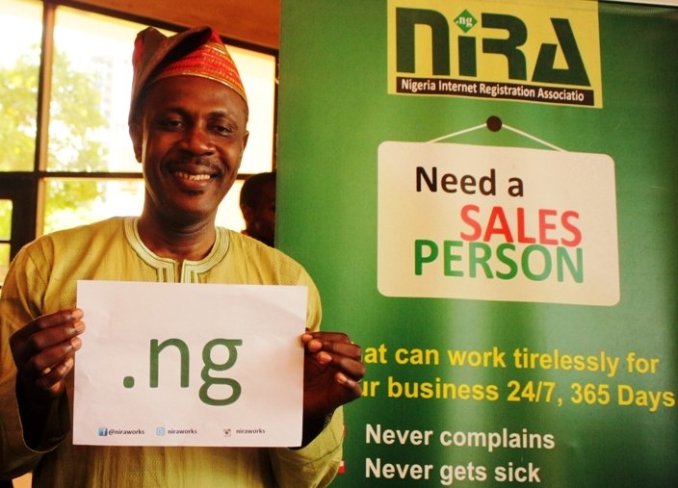 NiRA, the registry for .ng Internet Domain Names, has been condemned by a lot of Nigerians for selling .ng domains at one of the most expensive rates of any domain in the world. The cheapest a .ng domain sells for by companies listed on the NIRA website is N13,500/year:

With most sites selling domains for the one year lease as high as $99 and up to $600.

According to the President of NiRA, Rev. Sunday Afolayan:

There is always a lull in Domain Name Registrations and Renewals at the Registry in the last month of the year.

Moving forward, NIRA hopes to further ramp up the awareness for .com.ng and .ng domain names by exploiting Internationalized domain names (IDNs) in the three main Nigerian languages (Hausa, Igbo and Yoruba); Introduction of Domain Name System (DNS)  in the Nigerian educational curriculum; Appointment of .ng ambassadors from the Business and Art world, to name a few.