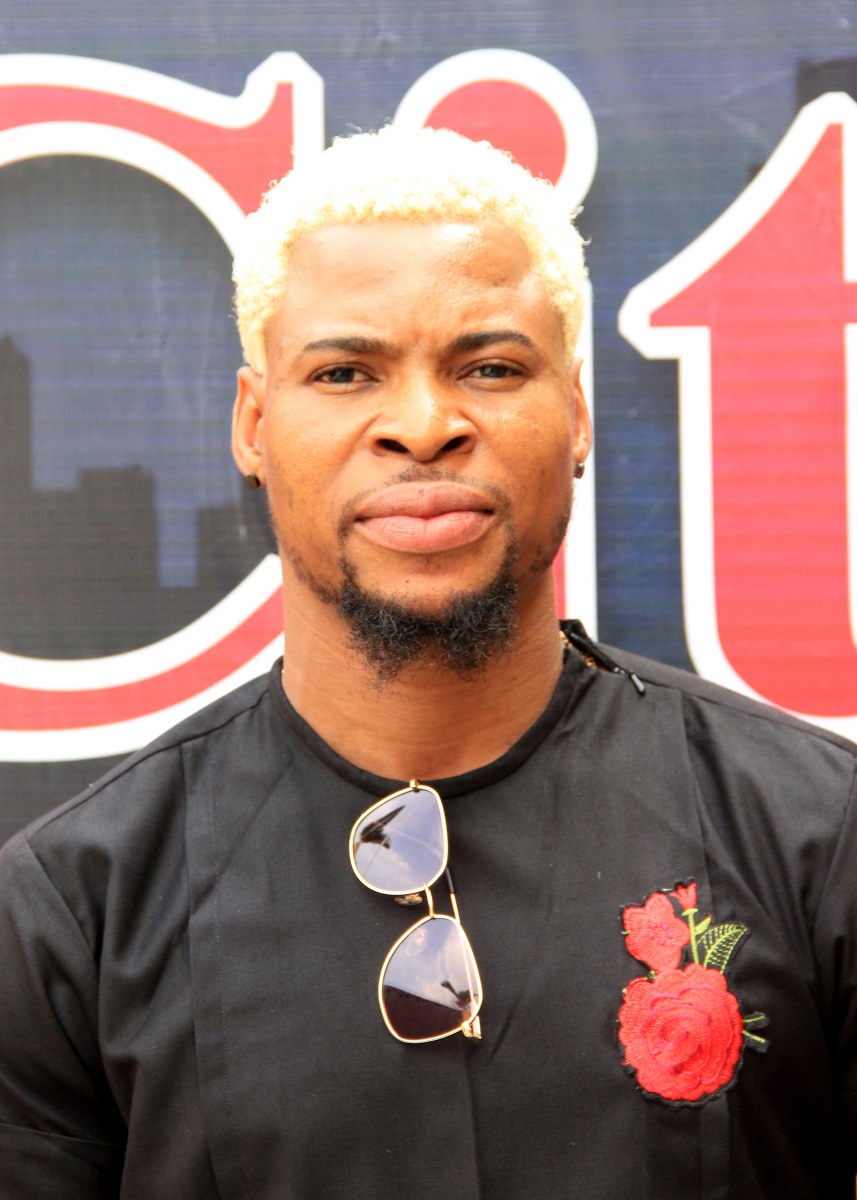 Abbey Abimbola is a Nigerian born actor, director stuntman Model and brilliant movie producer whose name is fast spreading like a volcano on the international movie scene.

The highly skillful martial artist and stuntman popularly known as Cracky Don is highly celebrated as the first African to hit the Malaysian movie scene as well as the noble Indian movie industry, Bollywood.

Taking Nigerian movies to the next level, Abimbola has released a multi- million naira block buster movie title “Black Out”. The movie is action packed and it Depicts the Nigerian settings in a dynamic way.

On his visit to Citypeople head office in Gbagada, Lagos, the actor revealed that his intention of coming back to Nollywood is to give the industry an international touch as he said that his new movie, Black Out is a movie to see as it would be shown at the different cinemas across the country starting from Friday 29th October, 2021. The Movie boasts of top movie stars like Segun Arinze, Binta Ayo Mogaji, Murphy Afolabi, Afonja Olaniyi “Sanyeri”, Sotayo, Akin Olaiya and many others.

Meanwhile, he urged Nigerians to take their time out to see the movie as it would give them lots of joy seeing a Nigerian movie shot in a classic way.

“Bet me, the movie will get you glued to the screen from the beginning to the end as you won’t like to miss any part of it. This is because it has all the elements of a fantastic movie.”

He also spoke about his coming back Nigeria which he said was to make great impact in Nollywood as he claimed that most Nigerian movies are more of dialogues with less actions.

Within the time spent in Malaysia, he has featured in quite a number of top rated movies not less than 50 on both scenes. Cracky Don is already a household name in Malaysia.

Among top movies he has featured at the international stage are; Nivea Ad, Nann Kabali Alla, Badang, Kavaal3, Air mata surga, Singam3, Journey Behind the lens, One Blood, Nelayan, Tarak, Thugs of America Kuruthi Sarithiram amongst others.

Why I want to be President of...