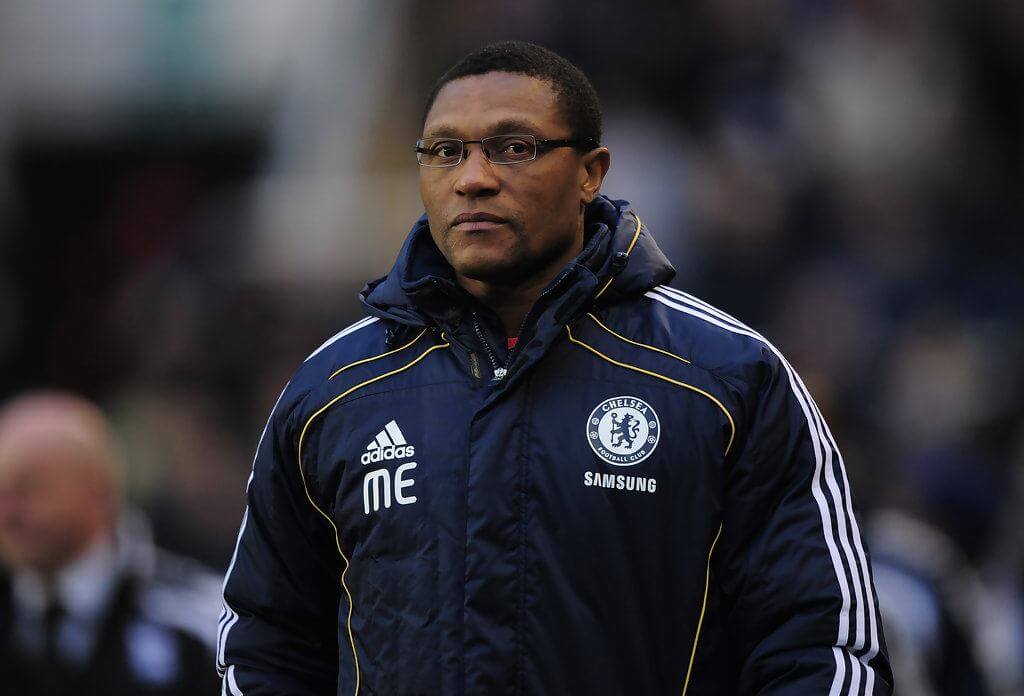 Michael Emenalo has resigned from his position as Chelsea’s technical director.

The former Nigeria international joined the Blues in 2007, but has now called time on his association with the club as speculation continues to rage over the future of manager Antonio Conte.

Reports prior to Chelsea’s 1-0 win over Manchester United on Sunday claimed that Carlo Ancelotti was being lined up to replace the Italian, and Emenalo’s departure is only likely to further highlight the tense atmosphere behind the scenes at Stamford Bridge.

Emenalo was heavily involved with the club’s scouting department, and a largely barren summer saw the club miss out on a number of Conte’s first-choice signings.

The Italian was keen to secure Romelu Lukaku from Everton before the striker eventually joined Manchester United, while the club was also unable to complete a deal for Juventus’ Alex Sandro.

Deals for Alex Oxlade-Chamberlain, who moved from Arsenal to Liverpool, and Ross Barkley of Everton also fell through, and Chelsea now lie nine points behind Premier League leaders Manchester City after just 11 games.

SEE ALSO: OXLADE-CHAMBERLAIN WILL BE A MAJOR PLAYER AT LIVERPOOL – KLOPP