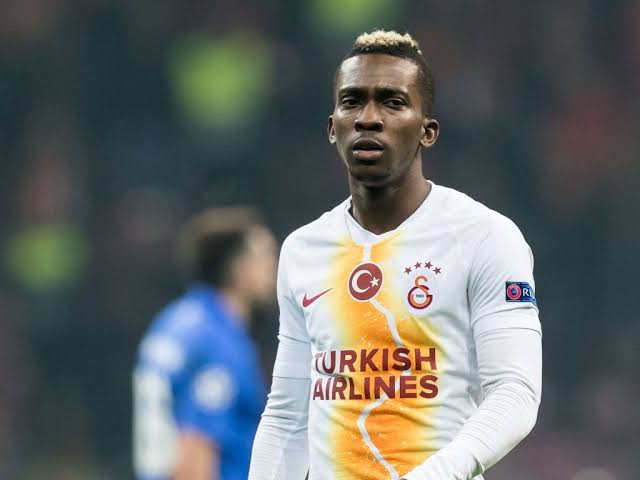 Galatasaray forward Henry Onyekuru has revealed his excitement to be back to training after recovering from an illness.

The 22-year-old Super Eagles forward returned to the Turk Telekom Stadı outfit on loan until the end of the season from French side Monaco this January.

Onyekuru has, however, been battling with an illness since leaving Stade Louis II to re-joining the Yellow and Reds which has prevented him from the action.

On Wednesday, the forward teamed up with the rest of Fatih Terim’s squad in training and he is delighted with his return.

Onyekuru could play a part when Galatasaray take on Kayserispor in a Turkish Super Lig game on Sunday.