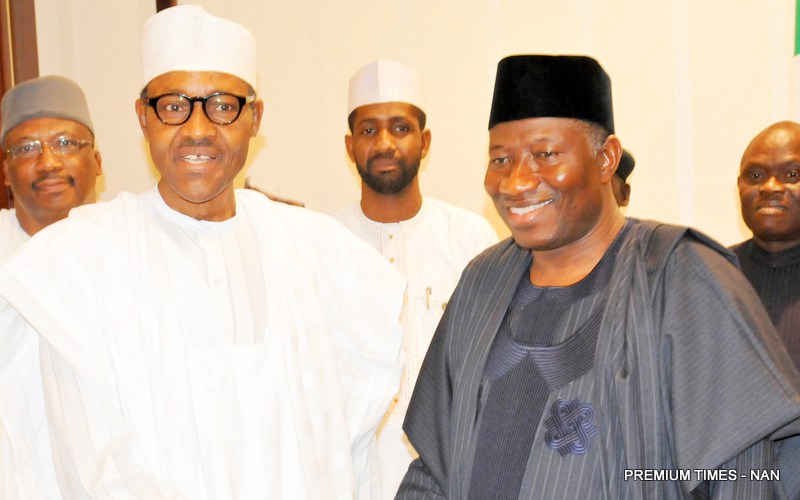 A former President, Goodluck Jonathan, has weighed in on the escalating crisis between the Nigerian security agencies and separatist elements in the South-east with a call for President Muhammadu Buhari to convene a Council of State meeting.

Separatist tensions flared across the region this week, with Abia State, the epicentre of secession agitations, declaring an extended curfew in major towns; while postponing resumption of primary and secondary school students.

In a Facebook update, Friday, Mr. Jonathan said his observations indicated that the unrest could mushroom into a full-blown conflict if not immediately checked by the country’s leaders.

“Perhaps it is time for the Council of State to intervene and offer its wise counsel,” Mr. Jonathan said.

Extant membership of the Council of ‎State, an advisory body for critical national issues, according to Section 5, Third Schedule of the Constitution, is as follows:

The President, chairman of the council; Vice-President, deputy chairman; all former presidents and all former heads of the state, all former Chief Justices of Nigeria and the incumbent President of the Senate and Speaker of the House of Representatives.

All incumbent state governors and the Attorney-General of the Federation are also members of the body.

Mr. Jonathan’s appeal came hours after the Nigerian military proclaimed the Indigenous People of Biafra, IPOB, a terrorist organisation, a controversial move that capped a week of renewed ethnic and tribal skirmishes.