Home News Norway and Nigeria Have a lot to Offer Each Other- Christian Fougner – Counselor, Norwegian Embassy.
News 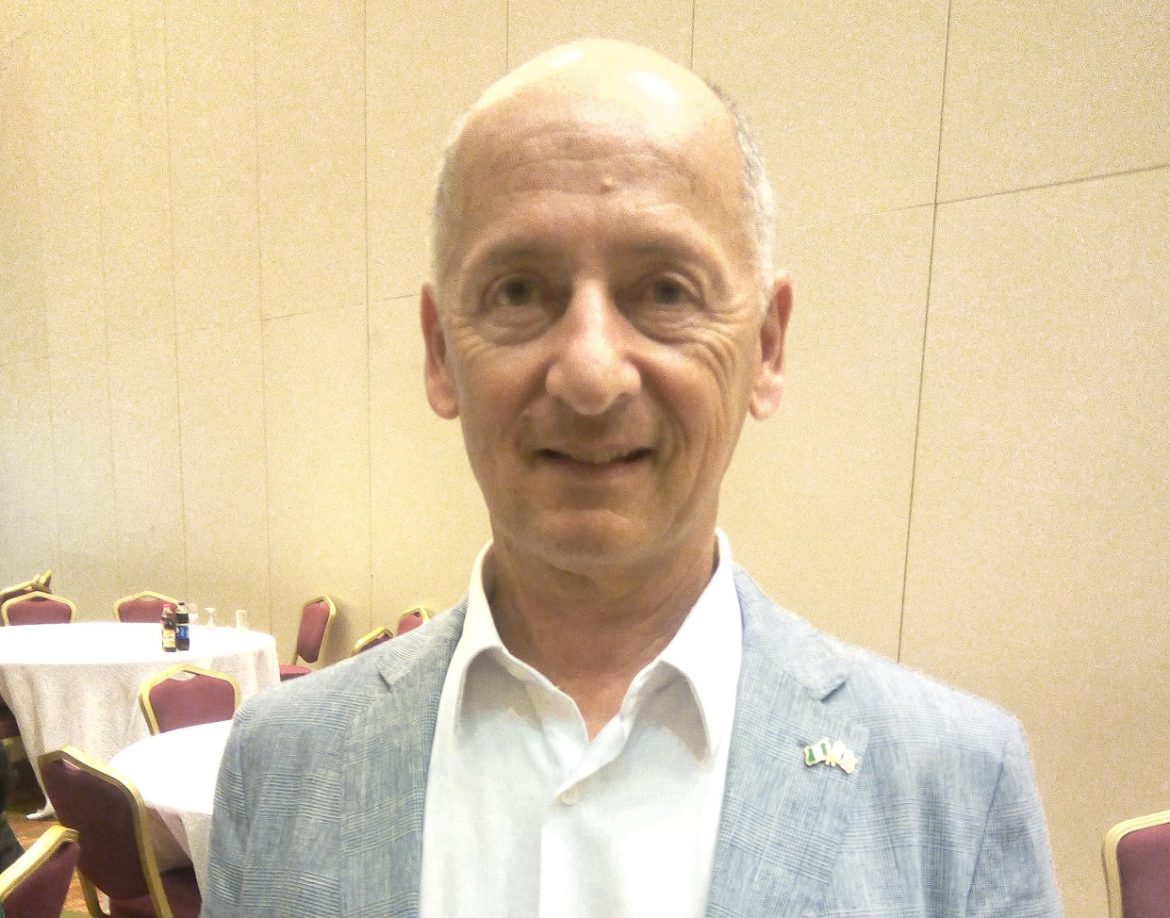 In the past few decades, Norway has increasingly become one of the world’s most consequential countries, becoming more or less a seafood basket of the globe, as it exports these products to different regions of the world. Consequently,  Nigeria has remained Norway’s largest importer of stockfish particularly and second-largest importer of seafood after China. In this interview, Norwegian Embassy Counsellor, Christian Fougner spoke to City People’s Kelechi Okorie about what makes Nigeria’s relationship with Norway thick. Read on.

What is so special about Norway?

Norway is special in many ways. It is a place where there are few inhabitants compared to the area. So, people have space. And it is particularly beautiful. It has a super long coastline; taking into account all its islands, it is among the longest in the world.  Therefore, Norwegians have a bond to the sea. So, I miss the sea. Even as I live in Abuja, I miss the sea.  Also, it is very stretched out. So, there is a big difference in the climatic condition of the north as compared to the south. It is a very diverse and diversified country. This is also a challenge because of harsh winters. So, that is why we don’t have many people who want to go and live there (laughs).

Is the culture as diverse?

Is there a Nigerian community over there?

How long have you been here in Nigeria?

Not very long, I came here in mid-August. That is about three months.

How have you seen the people of Nigeria so far?

I have met people both in Abuja and Lagos and I am very interested in meeting the people. I have only been to Lagos and Abuja. I won’t say I know so much about Nigerians but I have read some of your authors and the people I meet are very open and friendly. So it is easy to get to know Nigeria and Nigerians.

Which of the authors have you read?

Chinua Achebe and Chimamanda  Adichie, the lady who is now very famous and lives in the United States. She wrote Half a Yellow Sun. That was a terrific book. I am trying to read more books.

How has the friendship between Nigeria and Norway been?

In many ways, Norway and Nigeria has much in common. We both are oil producing countries. We export commodities. Norway exports oil and so do you. We export fish.  We don’t have much manufacturing units. So in that sense, we are alike. And of course, stock fish. It is something special that you are so fond of stock fish.  You have been buying stock fish since 1890, more than a hundred years.

Is there something you think Nigeria should learn from Norway?

Of course, if you look at Nigeria and look at the situation of things in the energy sector, I think you are losing out on your potentials because you are still running the country on generators. And that makes your industry not competitive because it is too expensive to have to rely on that.  You do have hydropower resources, which you can exploit.

You should be more engaged with renewable energy.  So, the fact that you have oil is a cushion just like Norway. You should be inward-looking.  We have also managed to exploit other energy resources and I think Nigeria should do that.

At What Point in your history did you decide to make seafood your major export?

As I told you, we have such a huge coastline. So, all Norwegians have access to the sea generally speaking.  This means that the people in Norway know how to swim; they know how to be on the boat. Therefore, the sea was a natural place for us to harvest food.  We have a fishing industry.

Then, the co-incidence was that since we have long winters, there is a need to store food because, don’t forget that Norway was a very poor country 70-80 years ago. We were one of the poorest countries in Europe. So, we had to make a living out of our comparative advantages and that is our closeness to the sea. So, we became fishermen because that was a natural thing for us to become.

And we managed to learn how to preserve the fish by drying it. And at that time, salt was very expensive. And we didn’t use salt which is the preservative today. And we developed a technique which is exceptional, which we now sell worldwide.

Because also we were very lucky climate wise,  that you could dry the fish in Norway without it becoming too moist or without the climate becoming too hot or too cold. So, we have been lucky but also been clever at managing with what we have. As anyone is wont to do, when you don’t have much, you become creative.  Norway is a huge fishing nation. We are a huge ship building nation, so, all that is because of our closeness to the sea.

As a major exporting country, how have fared in Interfacing with other countries?

Norway has always had to rely on other countries because we are so remotely away from other countries. So, we have always been so dependent on the sea. And the sea is our mode of transportation.

You know during the era of the Vikings, they were seafarers and they went everywhere with the boats and they even used stock fish as money to trade and Norway because it is so small.

I think that Norway because it so small, population wise and so far away from everything had to rely on international settings to survive. So we have traded and people also came to Norway and established themselves in Norway to trade from Norway. So we have an open economy.

What do you say to a  Nigerian who has an ambition of importing seafood from Norway?
I think that Norway, because of its location and climate has fantastic quality seafood. So,  Nigeria being , there is a market for quality fish. It is probably a not the cheapest food you can buy but it is very good and it is very good quality, high nutritional value,  lots of protein and vitamins.

So, you can’t go wrong. So, if you can appreciate the quality and the taste, then I think that Norway has much to offer Nigeria and Nigeria seems to like it because you import good volumes. You seem to enjoy our fish. So, I think it is the way to go.

The sea is the future of our food because 3/4th of the world is covered by sea. The food has to come from the sea in the future when the population grows. That’s my assumption that the sea will become more and more in important.

What do you think Nigeria has to offer Norway?
You have a lot to offer Norway. I know you have export articles but again, I think you should be more diverse. You should put more efforts to develop your agriculture.

Africa has lots of arable land and you should be the place where people come and have agricultural products because we import lots of food stuffs because Norway has mountains and water but not much arable land. So, we are dependent on imports. But you have arable land.

You have fertilize land. So, you just need to organize yourself and export to the world.

They walk on the mountains, sail in the sea and go up north and see the midnight sun. So, there lots of nice sceneries, nice places to visit . So we do.

Norway and Nigeria Have a lot to Offer Each Other- Christian Fougner – Counselor, Norwegian Embassy. was last modified: November 29th, 2019 by Kelechi Okorie